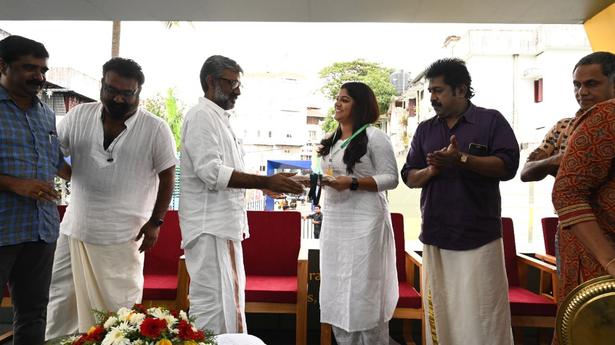 The curtains will go up on the 14th International Documentary and Short Film Festival of Kerala (IDSFFK) here on Friday. Chief Minister Pinarayi Vijayan will inaugurate the six-day film festival organised by the Kerala State Chalachitra Academy. Culture Minister V.N.Vasavan is scheduled to preside over the inaugural function.

As many as 261 films, including 19 that were exhibited at many international festivals, will be screened at Kairali and Sree theatres in Thiruvananthapuram, the two venues of IDSFFK.

The opening picture, Mariupolis 2, directed by Mantas Kvedaravicius, takes viewers through the horrors of the war in Ukraine. It depicts the human crisis triggered by the conflict. The director was killed by Russian troops on April 2 during the siege of Mariupol during the making of the film documenting the plight of Ukrainian civilians.

The film was later completed by his co-director Hanna Bilbrova. Mariupolis 2 was exhibited at a special screening at the Cannes Film Festival.