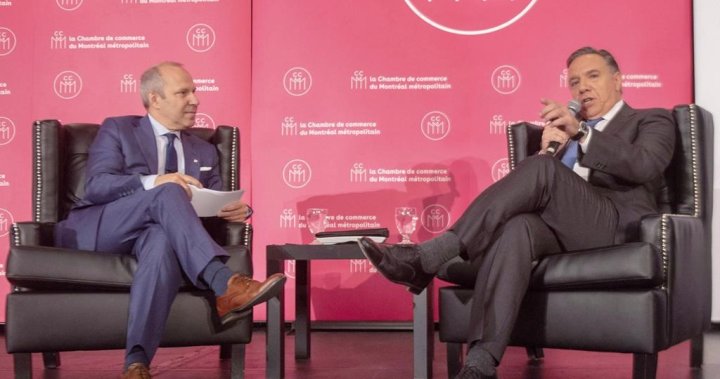 The curtains will go up on the 14th International Documentary and Short Film Festival of Kerala (IDSFFK) here on Friday. Chief Minister Pinarayi Vijayan will inaugurate the six-day film festival organised by the Kerala State Chalachitra Academy. Culture Minister V.N.Vasavan is scheduled to preside over the inaugural function. As many as 261 films, including 19 […]

When Private Equity Takes Over a Nursing Home

When St. Joseph’s Home for the Aged, a brown-brick nursing home in Richmond, Virginia, was put up for sale, in October, 2019, the waiting list for a room was three years long. “People were literally dying to get in there,” Debbie Davidson, the nursing home’s administrator, said. The owners, the Little Sisters of the Poor, were […] 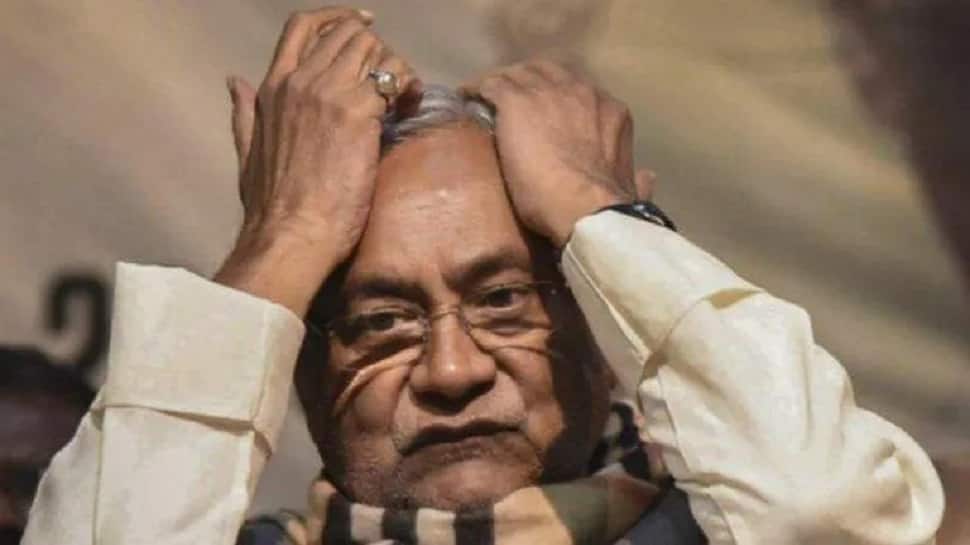 Techi Kaso, the lone JDU MLA in Arunachal Pradesh, has joined the ruling BJP on Wednesday. Deputy Speaker of the Assembly Tesam Pongte accepted the application of Itanagar MLA to merge with BJP. With this, the BJP has 49 MLAs in the 60-member assembly. 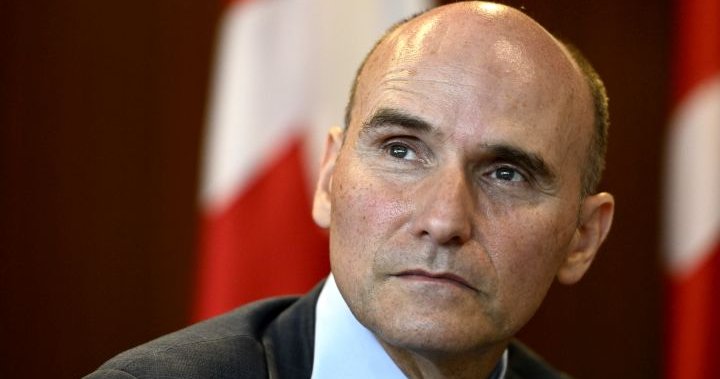 Ottawa has pledged $2.8 million in funding for organizations helping those who face barriers in learning about sexual and reproductive health. Yi Wen Shao, the Montreal-based project co-ordinator for the Sex Information and Education Council of Canada, said there is a serious shortfall in support for young people, those who have disabilities and Indigenous communities. […]