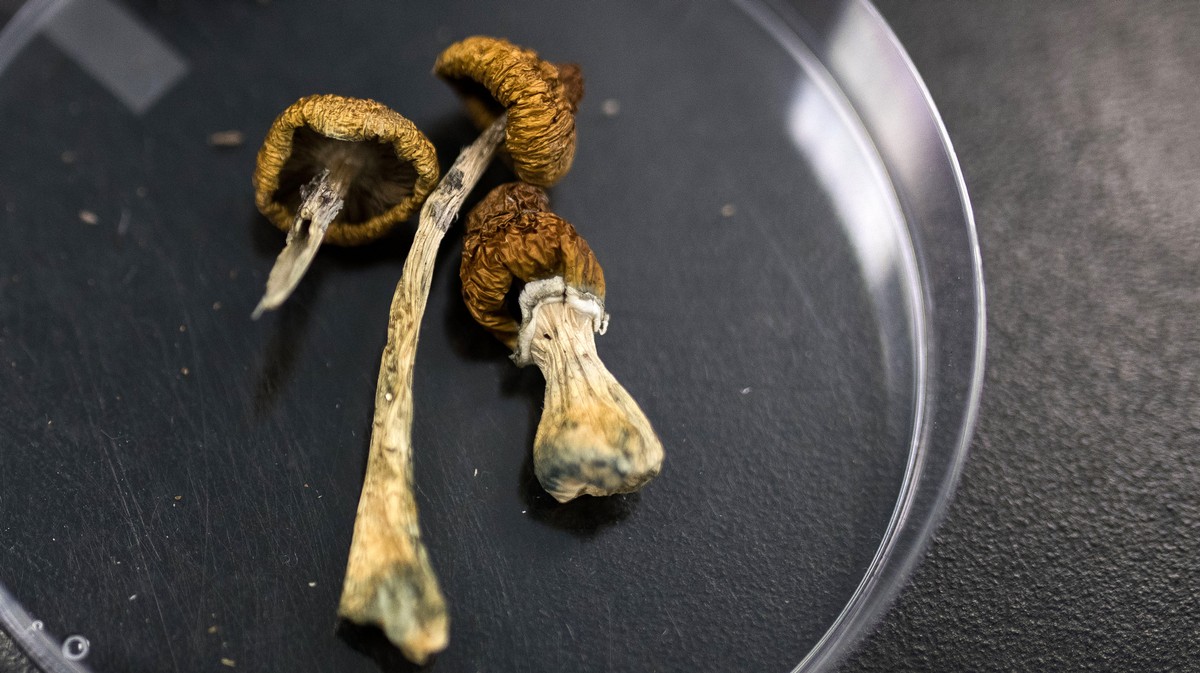 San Francisco has become the latest U.S. city to decriminalize psychedelics like magic mushrooms and ayahuasca.

A resolution passed unanimously by the city’s Board of Supervisors Tuesday says arresting people for using, growing, and distributing federally banned plant-based psychedelics like shrooms, ayahuasca, and peyote shall be “the lowest law enforcement priority” and that no city resources should be used for investigations tied to the use of psychedelics. The resolution also calls for the state and federal government to decriminalize psychedelics.

The measure said psychedelics “can benefit psychological and physical wellness” and “have been shown to be beneficial” for people dealing with addiction, trauma, and anxiety.

“San Francisco joins a growing list of cities and countries that are taking a fresh look at these plant-based medicines, following science and data, and destigmatizing their use and cultivation,” said San Francisco Supervisor Dean Preston, who introduced the resolution.

The move follows similar resolutions passed in other jurisdictions, including Oakland; Santa Cruz, California; Denver; and Washington, D.C. In 2020, Oregon became the first state to fully legalize magic mushrooms for the treatment of mental health issues, though facilities where people can access such treatment won’t be up and running until 2023.

Some states, including Connecticut, Washington, Hawaii, and Texas, have set up working groups to study the efficacy of psychedelics as mental health treatments.