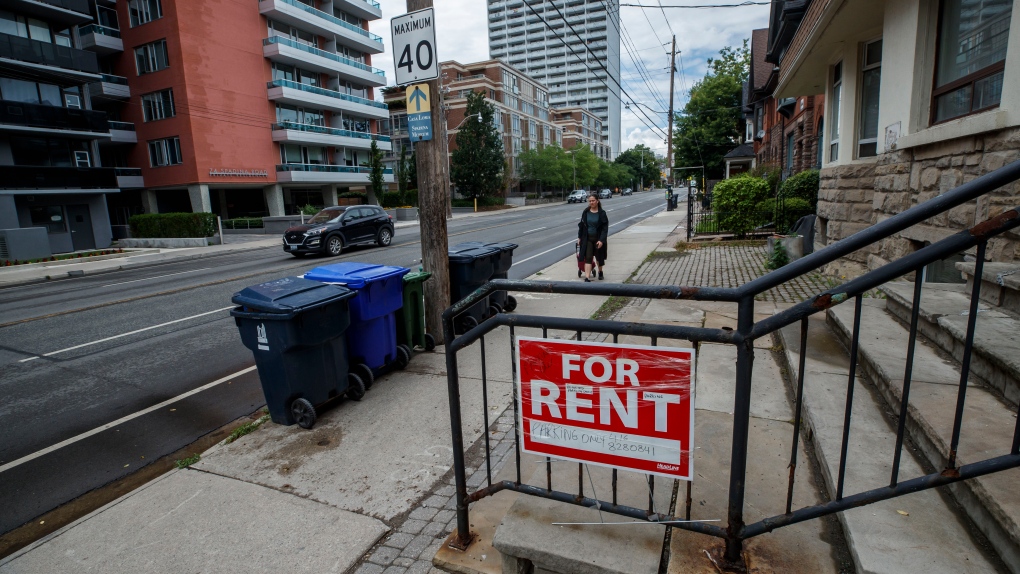 Listing prices for rental housing saw an annual increase of 15.4 per cent in September 2022, hitting an average of $2,043, a new report has found.


It’s the highest year-over-year increase in the average rent since April 2019 according to the most recent National Rent Report, compiled by Rentals.ca and Bullpen Research & Consulting. Rents in September across Canada were also 4.3 per cent higher than the previous month, the highest month-to-month increase since Rentals.ca began publishing its reports in 2018.


The report attributes this most recent increase to the recent completion of new purpose-built rental apartments with larger and more expensive units, as well as significant increases in rental demand.


Every single province and territory (with the exception of Yukon and Nunavut, which were not included in the analysis) saw average rent rise in September 2022. The highest increases were seen in Nova Scotia, where the average rent rose to $2,453 across all property types, up 35.5 per cent from the previous year. Average rent in B.C. was $2,682, up 31.2 per cent, while Ontario’s average rent rose 18.4 per to $2,451.


The cheapest rentals could be found in Saskatchewan, where the average rent was $1,069 in September. Quebec and Manitoba saw the smallest year-over-year increases in average rent. In both of these province, average rent only increased 4.7 per cent.


However, despite the increases, Calgary still ranks the 12th cheapest city to rent in among the 35 communities across Canada that were included in the analysis.


However, the report says there are signs that the rental market could ease, pointing to data that showed that pageviews per listing on Rentals.ca have declined. The report also notes that demand for rentals is seasonal and is usually lower from November through February.