‘Back To The Future’ Musical Coming To Broadway This Summer; Teaser Trailer With Surprise Guest Unveiled 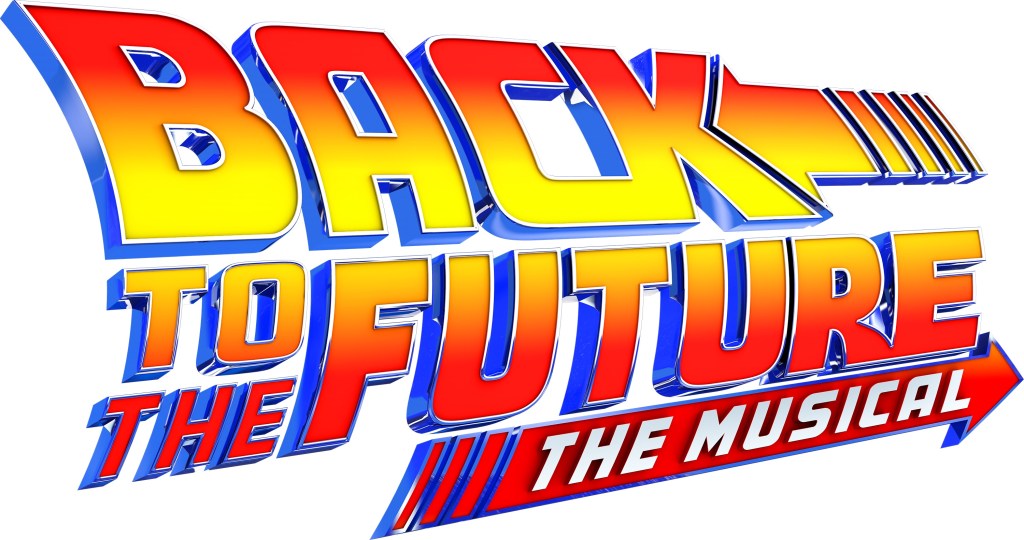 Broadway is going Back to the Future this summer when the Olivier Award-winning musical stage adaptation of the 1985 film begins previews at the Winter Garden Theatre. Making the trip stateside will be Roger Bart and Hugh Coles reprising their West End performances as Doc Brown and George McFly.

Broadway previews begin Friday, June 30, ahead of an official opening on Thursday, August 3.

The role of Marty McFly, played by Michael J. Fox in the film franchise, will be announced soon, as will additional casting.

Producers made the announcement today to coincide with Back To The Future Day, the October 21 date used for the setting of the future events in the film franchise’s Back to the Future Part II. They also released a teaser trailer featuring Bart and the films’ Doc Brown Christopher Lloyd. Watch it below.

“Marty, Doc and everyone in Hill Valley will be living on Broadway and 50th Street for hopefully many years to come and we look forward to entertaining and thrilling audiences with this moving and spectacular musical version of the much beloved film,” said lead producer Colin Ingram in a statement. “I’m delighted to be bringing Tony Award winner Roger Bart back to Broadway and introduce Olivier Award nominee Hugh Coles as George McFly who have enthralled audiences in London.”

Based on the 1985 Universal Pictures/Amblin Entertainment film, the musical has a book by Bob Gale (co-creator and co-writer of the film trilogy), new music and lyrics by Alan Silvestri (composer of the film score) and Glen Ballard (Jagged Little Pill), with additional songs from the film including Huey Lewis’ “The Power of Love” and Chuck Berry’s “Johnny B. Goode.”

Gale said in a statement, “If Bob Zemeckis and I time traveled back to 1980 and told our younger selves that the script they were struggling to write would become a Broadway musical 43 years later, they’d kick us out of their office and call us crazy….The London production exceeded our original expectations on every level, and we’re certain the Broadway version, anchored by the brilliantly talented Roger Bart and Hugh Coles, along with the fantastic songs by Alan Silvestri and Glen Ballard, will be even better.”

Said Silvestri and Ballard: “It all began for us with the story and characters that made Back To The Future a much beloved, cinematic classic. The magic of musical theatre presented us with the possibility of adding new dimension and depth to our familiar Hill Valley residents. Through song and dance their innermost thoughts, hopes, and dreams are now revealed.”

Tickets go on sale to the general public Friday, Oct. 28.