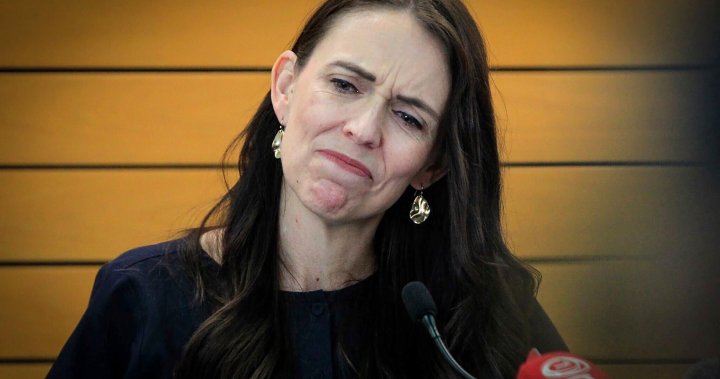 Candidates to replace Jacinda Ardern as New Zealand‘s prime minister after her shock resignation are expected to emerge on Friday ahead of a leadership vote on Sunday.

Ardern, 42, said on Thursday she had “no more in the tank” to continue leading the country, and would step down no later than early February and not seek re-election.

How thieves stole a Toronto condo in ‘total title fraud’, selling it for $970,000

Chris Hipkins, a minister in her government and a top contender for the job, told news organization Newshub on Friday that he expected Labour lawmakers to reach consensus on a new candidate, but declined to say whether he planned to run.


“We do have a responsibility to make sure that we’re making these decisions in the best interests of New Zealanders,” he said. “They will absolutely know who the next leader is going to be as those conversations finally conclude.”

If a candidate is unable to secure two thirds of the available votes on Sunday, the leadership contest will go to the wider membership.

Ardern told media at Napier Airport on Friday that she intended to remain neutral during the election.

1:46
New Zealand’s Jacinda Ardern announces she will step down as prime minister


“I think the most important thing is that we focus on the process, it is swift, that (it) ensures that the team is able to move quickly back to focusing on the issues that matter for New Zealanders,” she said.

She added she had no regrets about her decision to step down.

The winner will become prime minister until the next general election. Ardern’s term as leader will conclude no later than Feb. 7 and a general election will be held on Oct. 14.

Labour has been struggling in the polls. A Taxpayers Union-Curia poll released Friday using data before Ardern stepped down saw Labour’s popularity fall to 31.7%, down from 1.4% last month, while the opposition New Zealand National Party holds 37.2% of the vote.