“I don’t understand why we continue to blame women for men’s mistakes, especially when you’re talking about 20 something year old women dealing with men in positions of power who are twice their age,” she said in response to Sara’s TikTok. “Also, if you’re the one in a relationship, you’re the one obligated to be loyal so […]

As originally published by Alex Hudson on Exclaim! Kanye West is comparing himself to his storied rival Taylor Swift, suggesting that his catalogue is been shopped around without his approval. Following a Billboard report that Ye has been quietly hunting for bidders on his catalogue, the rapper posted an Instagram Story saying: JUST LIKE TAYLOR […] 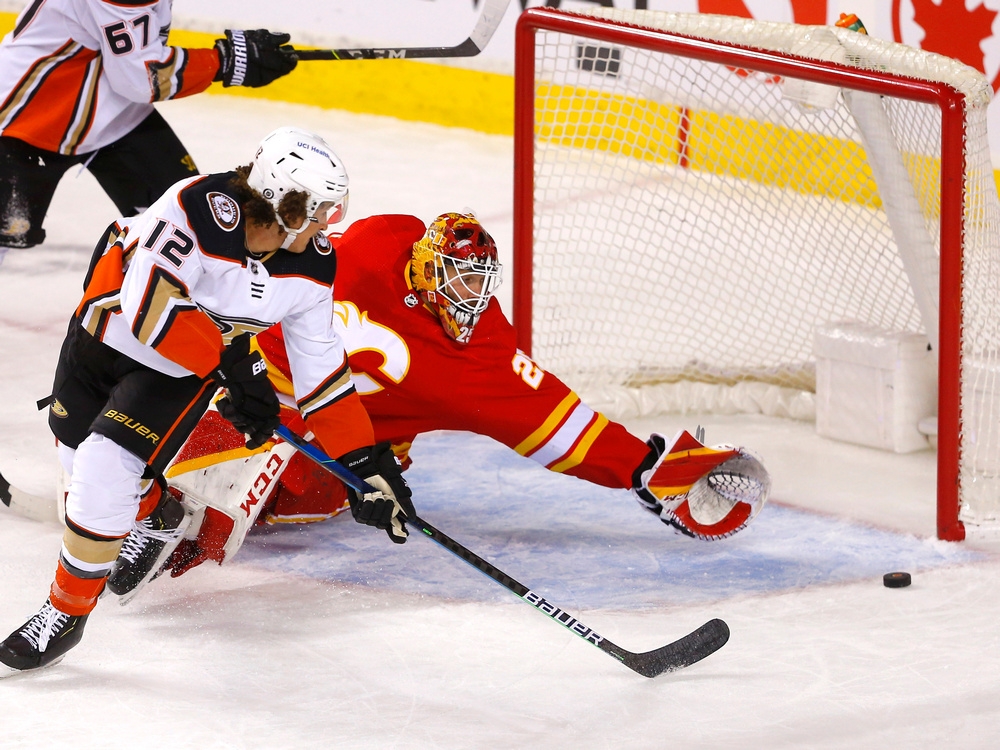 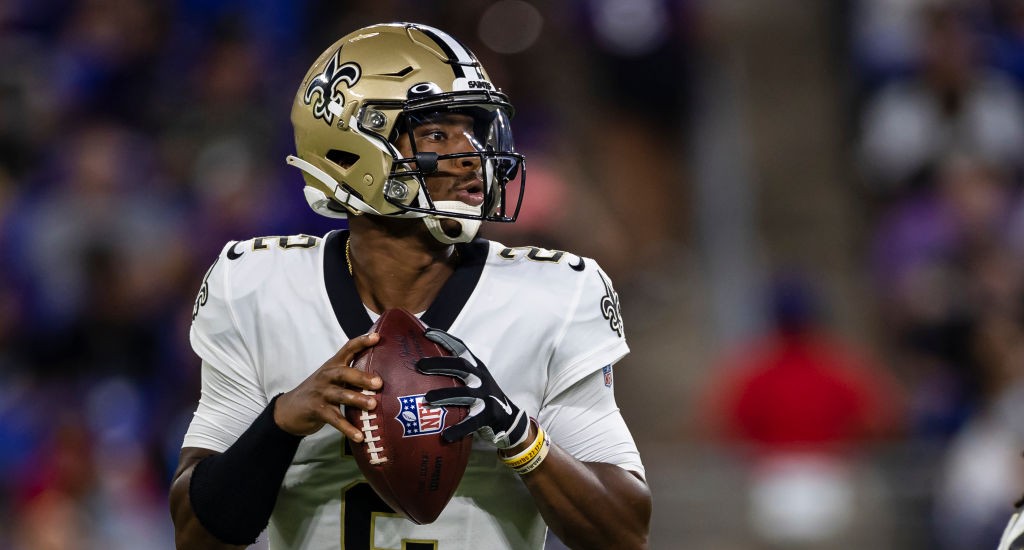 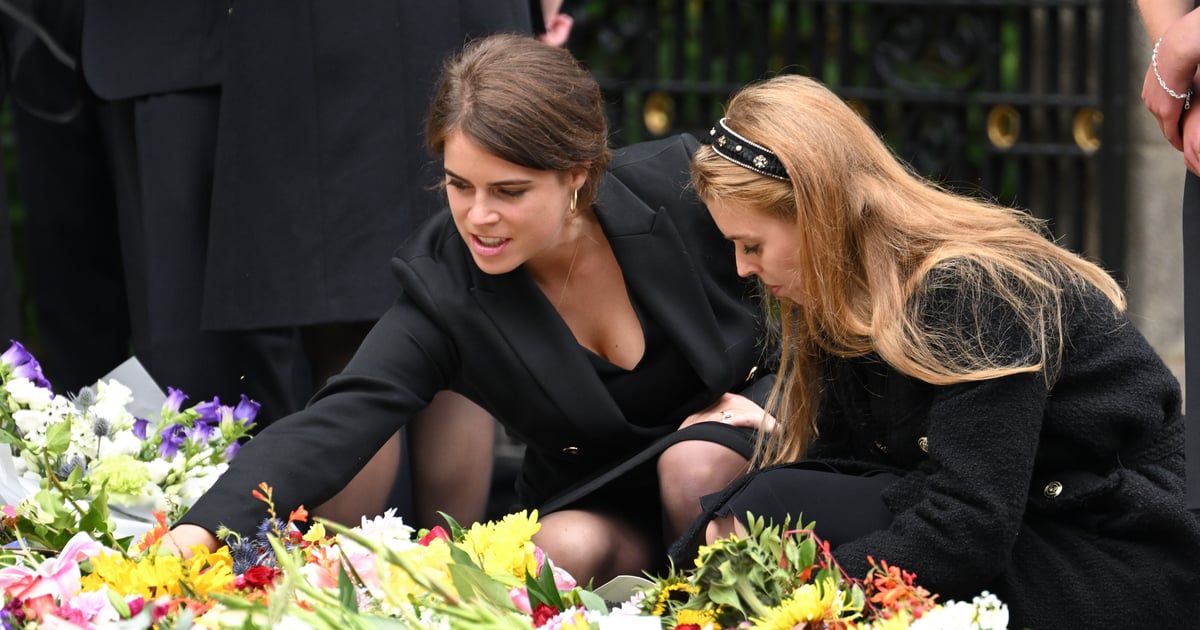 The royal family are paying tribute to Queen Elizabeth II in the wake of her death. On Saturday, Sept. 17, Prince Andrew’s daughters, Princess Beatrice and Princess Eugenie, said farewell to their grandmother in a touching Instagram post that included a candid photo of them with the queen. In the lengthy post, the sisters talked […]

Bill Maher thinks Joe Biden is currently doing a good job. But he also warned against fan fiction as history, perhaps offering a contradiction that only he understands. Maher started off the Real Time night strong with a one-on-one featuring country singer Trace Adkins, who is also starring in the new Fox TV series Monarch with […]

Bad Bunny did what he could to help Uvalde school shooting survivor, Mayah Zamora. TODAY confirmed that the 28-year-old singer, whose real name is Benito Antonio Martínez Ocasio, invited the 10-year-old and her family to his Arlington, Texas, concert last week. He also donated funds to the Correa Family Foundation, which will help build Zamora’s […] 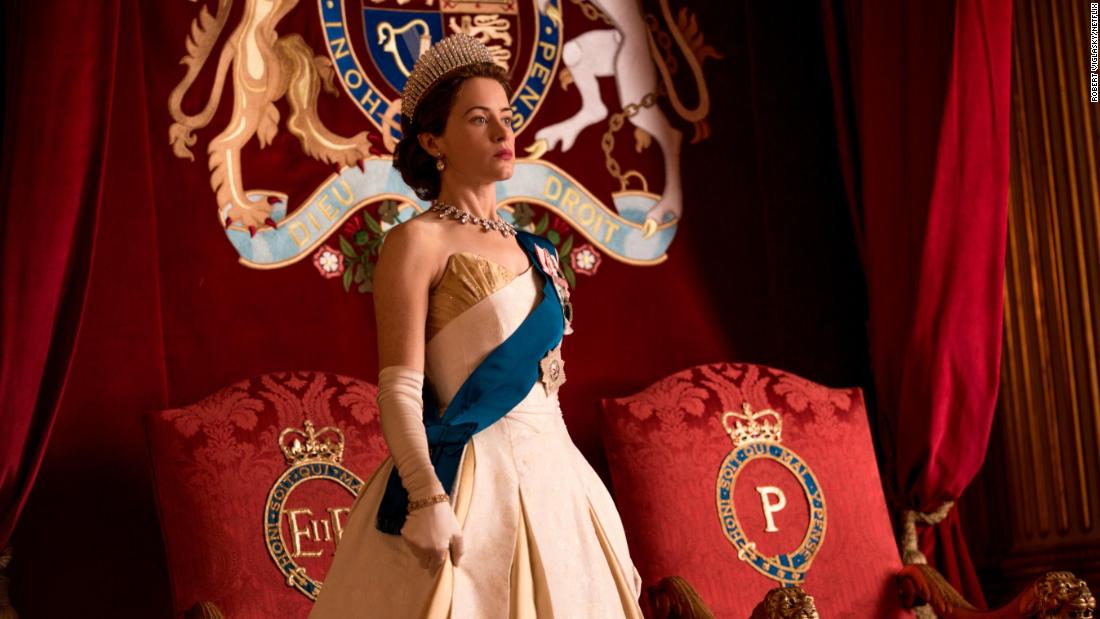 David Beckham met Queen Elizabeth numerous times, but he joined the rest of the public to queue to pay his respects one last time. “We all want to be here together and experience and celebrate the amazing life of our Queen. I think that something like this today here together is meant to be shared,” […]