Today we have an interview with with Vancouver-based rock band Chase The Bear’s vocalist Troy Gilmore, as well as producer Danny Craig. Chase The Bear is set to release their debut album Honey on January 20, 2023 via Rock Is Dead Records.

Honey was produced by Danny Craig, who is the co-founder of new Vancouver-based record label Rock Is Dead Records (the first-ever label to be distributed by 604 Records) and a member of Canadian rock band Default.

Originally hailing from Fort St. John, BC, Chase The Bear includes vocalist Troy Gilmore, along with guitarists Leo Gilmore and Jordan Philips, drummer Connor Brooks, keyboardist Kevin Parker and bassist Braedan Royer. The act has performed over one hundred shows, including a sold-out show opening for The Trews at Vancouver’s Commodore Ballroom. 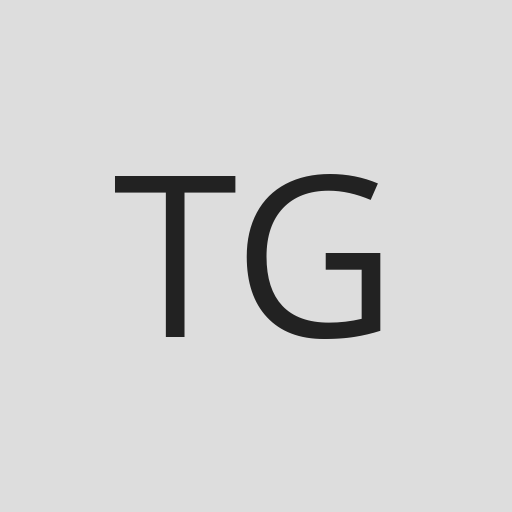 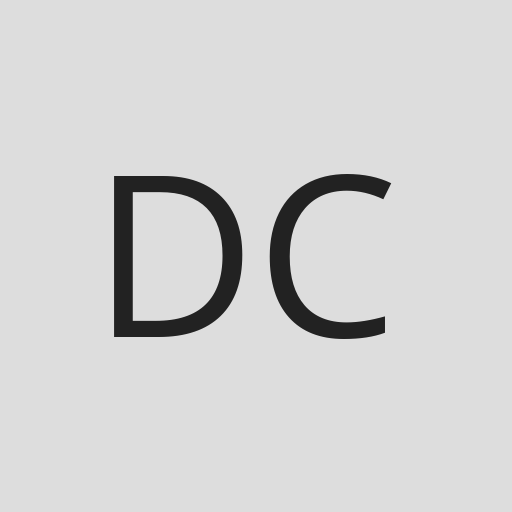