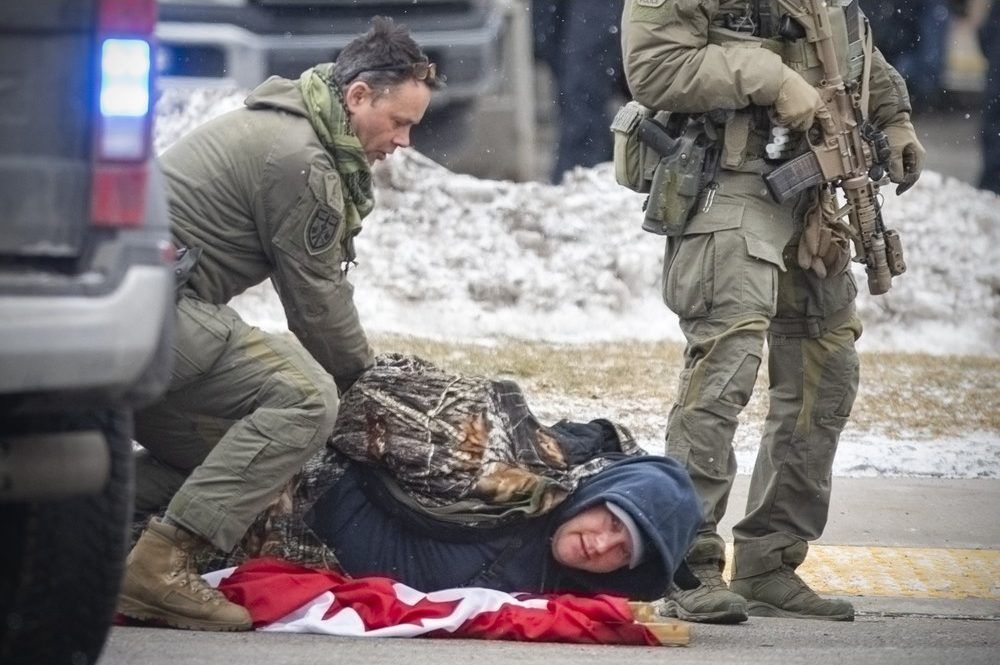 Hiring and then sending outside lawyers to represent the City of Windsor at federal inquiries stemming in part from the Ambassador Bridge blockade cost local taxpayers more than $1 million.

Updated costs for dealing with the protest that choked off access to North America’s busiest border crossing for six days in February show Windsor is now on the hook for nearly $6.9 million in total.

That’s up from nearly $5.7 million the city’s number crunchers tallied before the Public Order Emergency Commission and parliamentary committee hearings took place in Ottawa in the fall, both of which required Windsor’s participation.

“Ultimately, the response to the blockade did not end with the clearing of the bridge,” Shelby Askin Hager, city commissioner of legal and legislative services, told the Star. “The legally required checks and balances represented by the two inquiries also demanded significant internal and external resources to ensure that fulsome information was before both the commission and the committee to carry out their mandates.”

The new blockade expense breakdown reveals that the city paid about $1,082,000 for legal fees associated with the public inquiry into the federal government’s use of the Emergencies Act this year. Nearly $25,000 more went towards legal expenses relating to the parliamentary committee hearings, and another $55,000 was attributed to “other” legal fees.

Windsor was a “key participant” in both inquiries, and had to provide submissions, documents, statements, and witnesses, including Mayor Drew Dilkens, Askin Hager said. The city’s lawyer was also able to cross-examine witnesses from other parties.

Because the commission’s legislated timeline is “incredibly tight,” Askin Hager said the city’s legal work was “extremely intense” and began in August.

“Long days of witness testimony, review of thousands of documents, preparation of internal witnesses and supports, development and drafting of submissions and examinations took place and required significant legal capacity and resources.”

The latest tally does not include the city’s internal legal costs, nor does it include legal expenses incurred by the Windsor Police Service, which also participated in both federal inquiries.

The city also paid nearly $246,000 in legal fees in February in pursuit of a court injunction aimed at ending the blockade at the bridge, North America’s most important international trade crossing. City lawyers continued to deal with the matter for months as the granted injunction was appealed, albeit unsuccessfully.

According to city hall sources, the federal government has not yet replied to a letter from Mayor Dilkens asking for financial support to cover costs associated with clearing the blockade. The letter was penned in March.

Local MP Brian Masse (NDP — Windsor West) recently announced that he’s starting an “old-fashioned” pen-and-paper petition calling on the feds to reimburse the City of Windsor for blockade-related expenses. The petition, which will be distributed after the holidays, also calls on the feds to work with the city and province to establish a plan to prevent future blockades at border crossings in the region.

The Ottawa Police Service announced in April that the federal government would cover $35 million in policing costs related to the three-and-a-half-week demonstration in the nation’s capital.