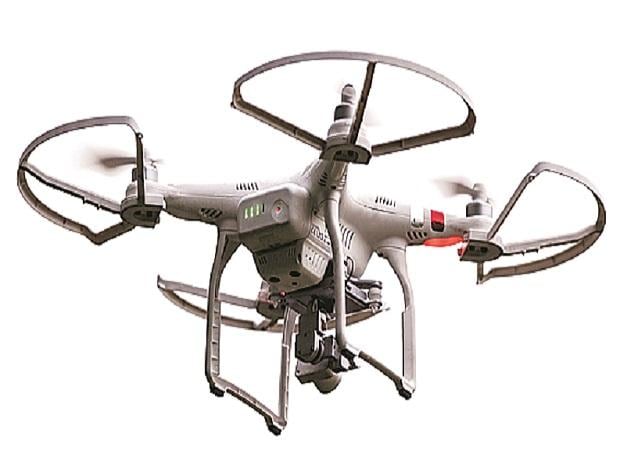 Shares of Droneacharya Aerial Innovations made a stellar debut as shares were listed at Rs 102 per share, a whopping 89 per cent premium over its issue price of Rs 54 per share on the BSE on Friday.


Post listing, the stock froze 5 per cent upper circuit at Rs 107.10 and almost doubled or zoomed 98 per cent from its issue price. Later, the stock hit a low of Rs 96.90 in Friday’s intra-day trade.


Around 2.35 million equity shares changed hands, with pending buy orders for 278,000 shares on the BSE, the exchange data shows. In comparison, the S&P BSE Sensex was down 1 per cent at 60,231.


“According to NITI Aayog, India’s UAV market is expected to expand to $50 billion over the next 15 years as drones are projected to substitute 80 per cent of operations carried out by manned aircraft,” the company said.


Moreover, the company observed increased adoption of drones in India. Though both the industry and market in India are at a nascent stage, they foresee immense growth potential for both.


“A major thrust will be given by the willingness of the present Indian government to use drones for a variety of purposes, including crop mapping and surveillance of infrastructure projects, pushing the projected value of the domestic industry to approximately $421 million in 2021. According to a research, the Indian Unmanned Aircraft Vehicle market is projected to grow at a CAGR of 18 per cent during 2017-23,” the company added.


That apart, drone technology has played a crucial role during the pandemic across healthcare product delivery, law enforcement, and e-commerce delivery. Following the emergence of multiple usage across the globe, the government identified drone technology and its applications as the sunrise sector and started to put in considerable efforts, in order to promote indigenisation of drone technology in India.


“The liberalized regulatory framework and manufacturing incentives announced by the government will develop the country’s drone manufacturing ecosystem. This strategy will create a wide range of upstream and downstream business opportunities such as design and manufacturing drone components, assembly of drone products, development of software applications, enterprise solutions, and counter-drone technologies,” the management said.