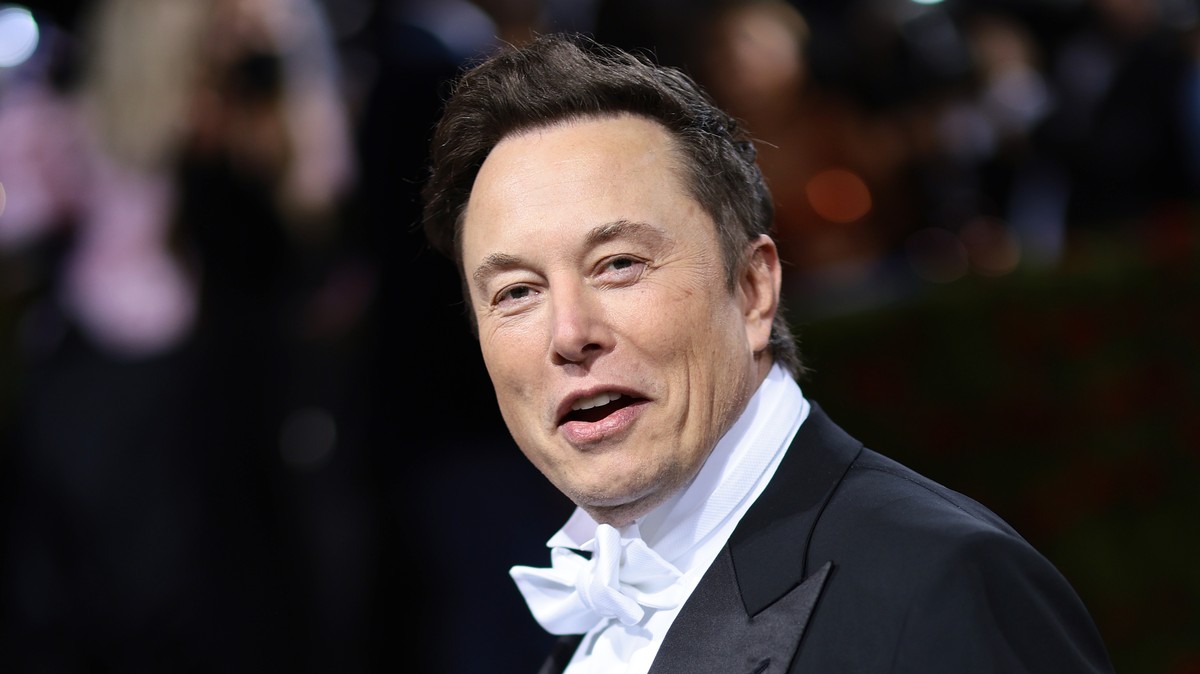 Elon Musk spent the weekend insinuating on Twitter that the man who ran the platform’s Trust and Safety team until last month is a pedophile. Already, Musk’s supporters and far-right extremists are threatening the ex-employee and calling him a “groomer.”

On Saturday, Musk tweeted an excerpt from the 300-page doctoral dissertation of Yoel Roth, who resigned from Twitter weeks after Musk took control of the company.

“Looks like Yoel is arguing in favor of children being able to access adult Internet services in his PhD thesis,” Musk tweeted. The out-of-context excerpt comes from Roth’s 2016 thesis entitled “Gay Data” which looks at Grindr, the dating app used by the LGBTQ community.

Musk posted the excerpt, which does not suggest that Roth wants to give children access to adult content, in response to a user quoting a 2010 tweet from Roth that links to a Salon article discussing when, if ever, it’s possible for high school students to consent to sex with their teachers.

Roth’s 12-year-old tweet has been dredged up by Musk’s supporters and those on the right as some sort of evidence to back up the baseless allegations being leveled against Roth, an openly gay, Jewish man.

“Explains a lot,” Musk tweeted in response to the 12-year-old tweet.

Among the accounts that amplified Musk’s attack on Roth was LibsofTikTok, the online persona of Brooklyn real estate agent Chaya Raichik, who has been at the forefront of the right’s attacks on the LGBTQ community over the last year including inciting attacks on hospitals providing gender-affirming care. Raichik’s followers immediately posted violent threats against Roth.

Right-wing media also jumped on Musk’s post, calling Roth a “groomer” in headlines, a term that has been employed in recent months about LGBTQ people that claims they make connections with young people in order to abuse them. .

On TheDonald, a pro-Trump message board frequented by extremists, members discussed Musk’s tweets in multiple threads. One discussion on the platform, reviewed by VICE News, quickly descended into deeply antisemitic and homophobic language, with one user writing: “Kill them all. Let God sort them out.”

A few weeks ago, Roth spoke publicly for the first time since departing Twitter on Nov. 10. In an on-stage interview with Kara Swisher, Roth said Twitter was a less safe place since the billionaire took control and criticized Musk’s policies to allow banned accounts back on the platform.

In recent weeks he has shared on his Twitter account and elsewhere some of the hate mail he has received since departing Twitter and facing Musk’s anger.

“Watching Elon launch a digital mob against his former head of trust and safety, Yoel Roth, an openly gay Jewish man, is one of the most vile and disgusting things I’ve ever seen,” Alejandra Caraballo, a clinical instructor at the Harvard Law School Cyberlaw Clinic and LGBTQ+ advocate, tweeted on Saturday. “He’s putting Yoel’s life in danger and he knows it. It’s sick, twisted, and sociopathic.”

Roth did not immediately respond to VICE News’ request for comment about Musk’s posts over the weekend and the increased threats against him.

Musk on Sunday continued his attack on the LGBTQ community on Sunday, when he tweeted that his pronouns were “Prosecute/Fauci,” a tweet that managed to be both transphobic and anti-vaccine at the same time.

When astronaut Scott Kelly responded by pleading with Musk not to “mock and promote hate toward already marginalized and at-risk-of-violence members of the #LGBTQ+ community,” the Twitter CEO, who has an 18-year-old transgender daughter, responded: “I strongly disagree.”