SAN FRANCISCO (The Borowitz Report)—In what is being widely hailed as a business masterstroke, Elon Musk is receiving thunderous acclaim from Americans starving for content from Marjorie Taylor Greene.

The Georgia congresswoman’s reinstatement on Twitter ended a ten-month ban during which, in the view of millions from coast to coast, her silence has been intolerable.

“Anyone who’s been betting against Elon Musk better think again,” Harland Dorrinson, who lives in Milwaukee, said. “Within weeks of taking over Twitter, he figured out what was wrong with it: no Marjorie Taylor Greene.”

“Now that Marjorie Taylor Greene is back on Twitter, Elon’s going to be laughing all the way to the bank,” Carol Foyler, a resident of Phoenix, said. “This might be an even shrewder move than that eight-dollar-blue-check thing.”

Tracy Klugian, who lives in Akron, called the restoration of Greene’s Twitter account “yet another sign that Elon Musk is at the top of his game.”

“There was a Marjorie Taylor Greene-size hole on the Internet, and Elon Musk has filled it,” Klugian said. 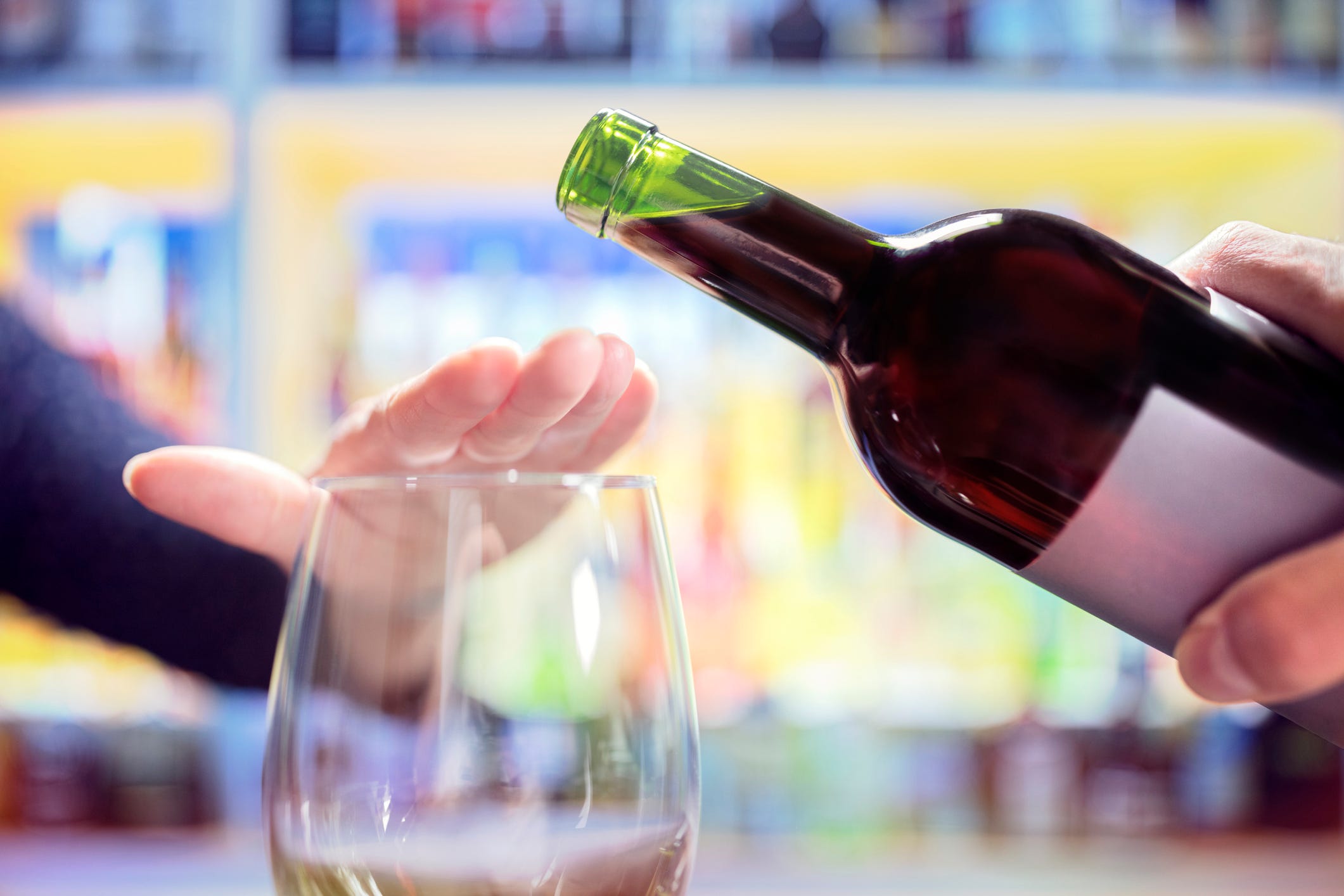