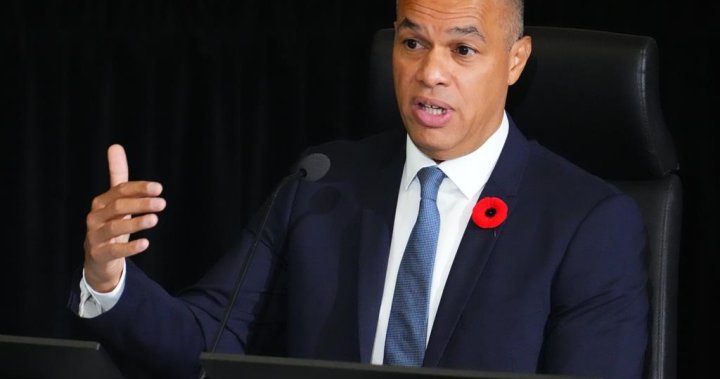 Sloly appeared in front of the Public Order Emergency Commission on Friday and described disorganization and a lack of communication within the Ottawa Police during the occupation of the city’s downtown.

Other witnesses, including top Ontario Provincial Police officials, had blamed Sloly for failing to co-ordinate with other police forces to get the protests under control.

The inquiry has so far painted a picture of conflict and confusion within police services and among all levels of government in the wake of the convoy’s arrival in Ottawa in late January.

Key protest organizers are expected to testify this week, beginning with Chris Barber, who is one of several people facing criminal charges related to their involvement.