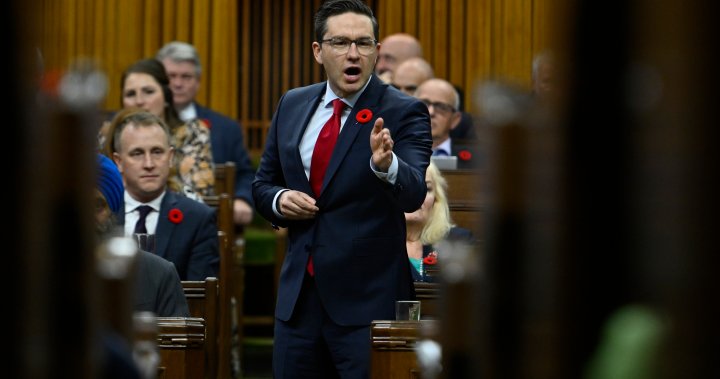 Federal opposition parties are making their priorities known ahead of the government’s fall fiscal update, with the Conservatives calling for the Liberals to curb new spending and the NDP raising concerns about a potential recession.

Finance Minister Chrystia Freeland will present the fall economic statement on Thursday in the House of Commons, which will shed light on the state of federal finances.

In a letter addressed to Freeland on Sunday, Conservative Leader Pierre Poilievre urged the government not to introduce any new taxes and to refrain from new spending unless it’s making other budgetary cuts.

Will Ottawa call a recession? What to expect from the feds’ fall economic statement

Freeland has indicated she will be prioritizing fiscal discipline as the Bank of Canada raises interest rates to bring down high inflation, and has said the government will not be able to compensate all Canadians for the rising cost of living.

While speaking in Windsor, Ont., last month, Freeland said the fiscal update will focus on the economy Canada is trying to “seize” for the future — one that is heavily focused on clean power, electric vehicles, battery manufacturing and critical minerals. 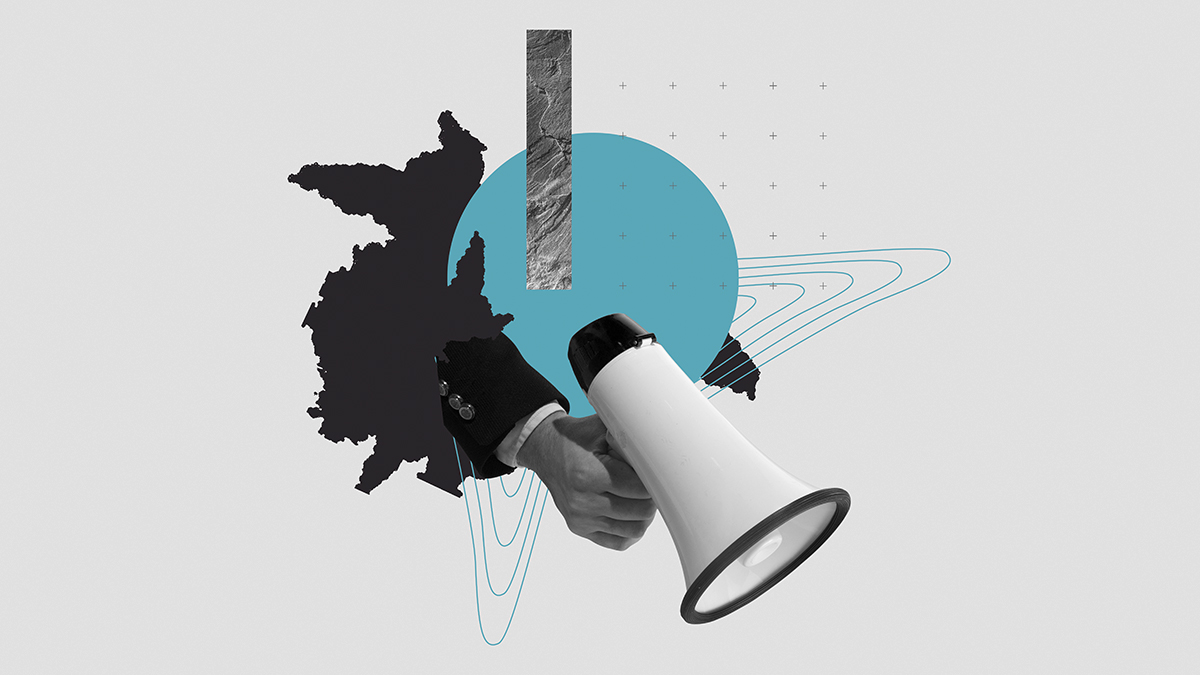