Federal by-election to take place in Mississauga-Lakeshore on Dec. 12 | Globalnews.ca 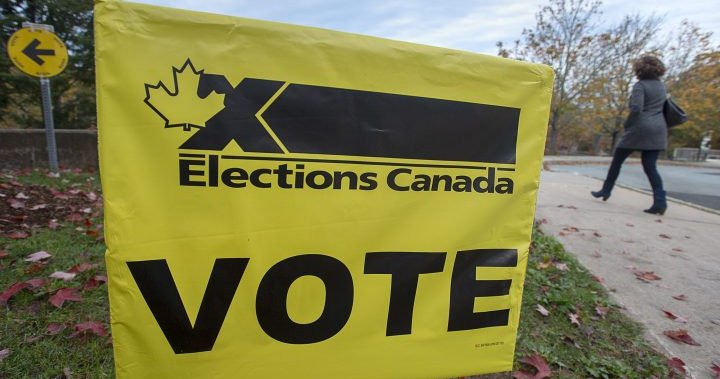 Prime Minister Justin Trudeau announced on Sunday that a by-election will be held on Dec. 12 in the electoral district of Mississauga-Lakeshore.

On June 3, Elections Canada announced that it received a notice on May 30 from the House of Commons saying that a seat for Mississauga-Lakeshore is vacant.

This came after former Mississauga-Lakeshore MP Sven Spengemann stepped down from his role as MP in May to work for the United Nations.

On Saturday, the Liberal Party announced that Charles Sousa, former provincial minister of finance, will run in the Mississauga–Lakeshore by-election.

Meanwhile, police officer Ron Chhinzer will run in the by-election as the Conservative candidate.

Julia Kole, who previously ran as a MPP candidate for the Ontario NDP, is running for the NDP.

Mary Kidnew is running for the Green Party.

— With files from Global’s Isaac Callan