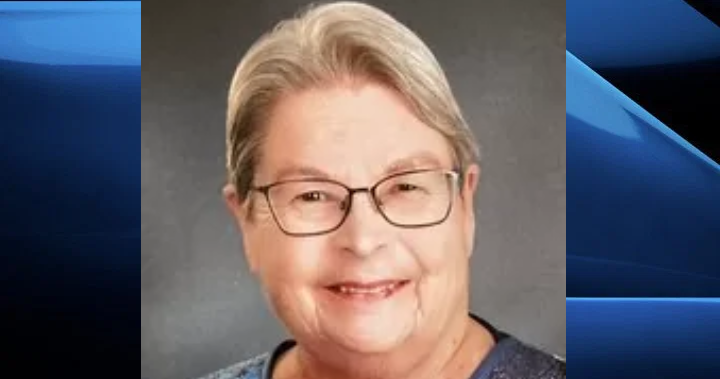 A former London, Ont., MPP who was also the first woman to become the attorney general of Ontario passed away on Tuesday at the age of 76.

Marion Boyd was elected as the NDP candidate for London North in 1985.

She was promoted to attorney general of Ontario in 1993, becoming the first woman to hold the position as well as the first non-lawyer.

In the same year, Boyd introduced Bill 167 that would have provided same-sex couples with rights mostly equal to those of heterosexual couples.

The bill failed but the Supreme Court of Canada ruled in favour of those rights five years later.

Boyd had also been appointed to Cabinet as minister of education, minister of community and social services, and the minister responsible for women’s issues.

So sorry to learn of the passing of the incomparable, formidable and inspiring mentor to so many #womennpolitics. Such a privilege to have known & worked with her at QP & in #LdnOnt. Sending much love & deep condolences to Terry, Joseph & family. #ONDP https://t.co/3Mv2ob8V8D

“She was a mentor to so many women like myself who became involved in political life because of the example that she set,” Sattler told 980 CFPL. “I will be forever grateful for her and the confidence she showed in me.”

A memorial service will take place at Kincardine United Church at 721 Princes St. on Nov. 6 at 2 p.m.