FTX and the Problem of Unchecked Founder Power 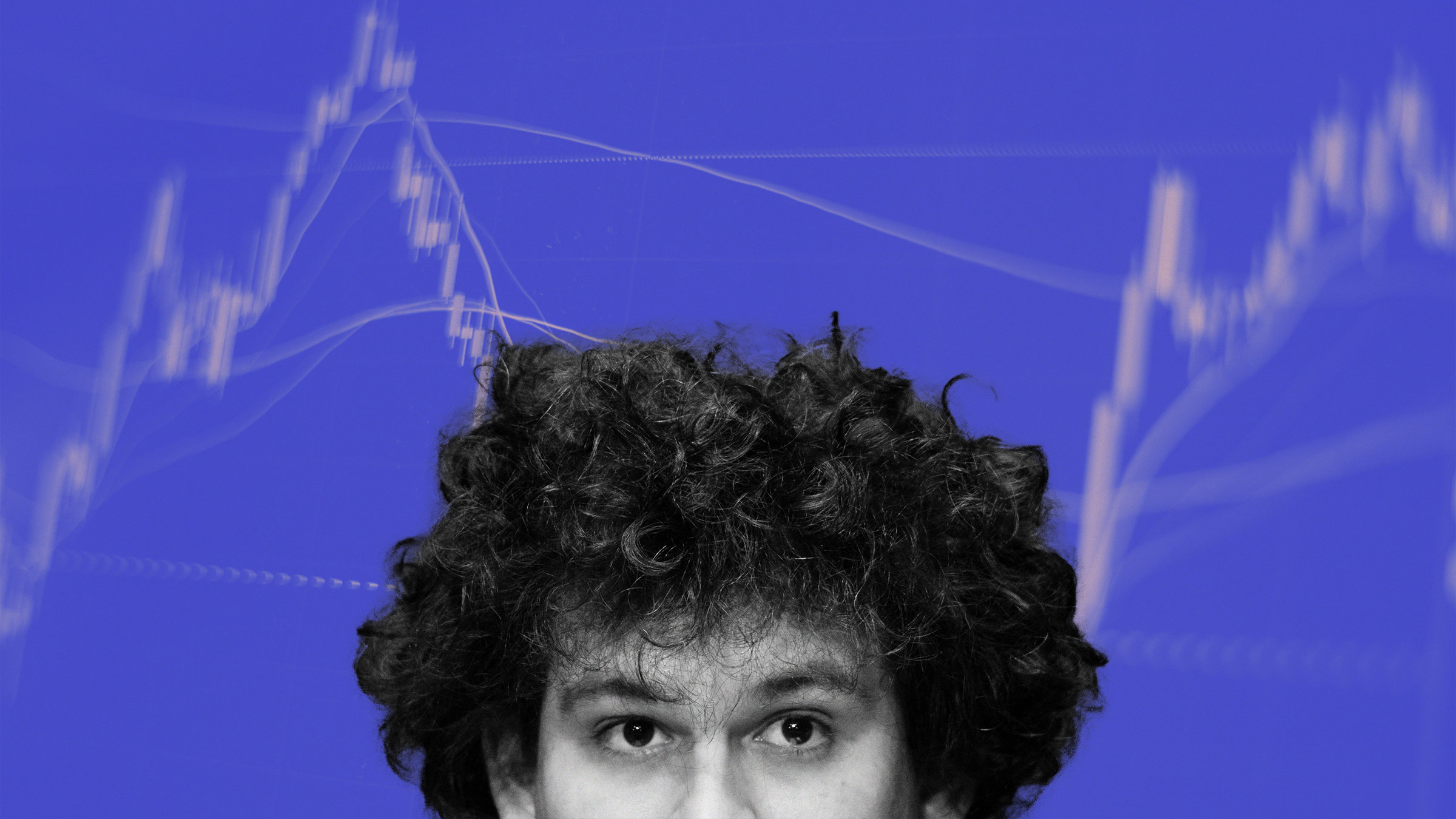 Startup founders typically face a fundamental tradeoff: They can grow the company, increasing its value and the value of their shares, but to do so they must give up some control. Or, they can keep control, at the expense of growth. That tradeoff exists for good reason: Investors who supply the capital necessary to grow want to make sure their money will be well spent. Co-founders and employees who join the startup want to know that it is well managed. To grow their startup to its full potential, a founder needs to relinquish control. But in cases like the collapse of FTX, this tradeoff breaks down — with predictable but disastrous results. It’s time to retire the founder-as-monarch model.

The collapse of the FTX cryptocurrency exchange is a case study in what goes wrong when a startup grows quickly without any checks or balances. Although we rightly associate a startup’s success with the vision of its founder, there’s a reason we don’t typically let founders operate without any oversight. When founders are allowed to act like monarchs, their startups are more likely to fail — often with dire consequences for customers, employees, investors, and society.

In 2012, I wrote a book about startups called The Founder’s Dilemmas, based on data I collected on nearly 10,000 founders and my firsthand work with dozens of founders. I described a key tradeoff that entrepreneurs face: they can be rich or they can be king (or queen). By that I meant that if an entrepreneur insists on maintaining complete control, their company is less likely to grow because they will have trouble raising capital, involving cofounders effectively, and attracting the best employees. If they raise capital to maximize their chances of growing (and of making their startup more impactful) they’ll have to give up some control. Likewise with attracting cofounders and employees to increase growth.

There have always been exceptions to the rule, from Bill Gates at Microsoft to Mark Zuckerberg at Facebook. Sometimes a company grows so quickly that its founder manages to stay in control. Usually, though, the tradeoff is sharp: After the startup is more than 2-3 years old, for each degree of control that a founder retains (keeping the CEO position or keeping control of the board), the company’s value tends to be 20% lower on average. Founders who keep control of both nearly halve the value of their company.

This tradeoff between growth and control exists for good reason. Investment is usually critical for a startup’s growth, but investors need to protect their investment and maximize their return. That means they take on some control, often by taking a seat on the board — and in dire cases by replacing the founder with a new CEO if the company gets off track.

In FTX’s case, the founder was almost completely unchecked. In fact, the lack of oversight was seemingly so extreme that it makes Zuckerberg’s iron grip on Facebook look like a democracy. At least Facebook (now Meta) has a board of directors and audited financials. FTX resisted creating an official board of directors until January, the VCs who invested in FTX did not get board seats — and its financials were an epic mess. Top executives included several of the founder’s college friends. And it was headquartered in the Bahamas, reportedly because of its lighter regulatory touch.

These were all red flags that should have either turned investors away or led them to insist on taking more control and instituting better governance practices. Instead, FTX was able to raise some $2 billion, including from top-tier VC firms like Sequoia and NEA.

It may seem that the growth-control tradeoff is breaking down. As I said, there have always been exceptions, and while there’s no definitive evidence available, it is possible there are more exceptions now. One cause could be the proliferation of startup capital over the past decade. There’s been more startup funding options, with the rise of corporate VCs, giants like SoftBank and Tiger Global, and new sources like crowdfunding. Maybe fast-growing startups just have more leverage than they used to have. That would explain the “founder-friendly” branding of some major VC firms, like Andreessen Horowitz. While not new (Greylock positioned itself similarly a decade prior), firms like a16z have taken the concept further, and among other things publicly brag about not replacing founders with “adult supervision.”

Even so, there’s nothing founder friendly about ignoring good governance and eschewing checks and balances. In fact, all parties involved, from investors to the founder to society at large, benefit from the growth-control tradeoff. Without the necessary discipline, value is harmed by founders remaining unchecked monarchs.

Founders benefit from checks and balances because they increase the value of the company, as my former Harvard Business School collaborator, venture capitalist Jeffrey Bussgang, explained for HBR last week. It makes the company more trustworthy, easier to finance, and less likely to implode.

Checks and balances come in many forms. Competent boards staffed by outsiders can provide advice and accountability; auditors can ensure that a company’s financials check out; and, yes, regulators can make sure a company does not take advantage of its customers or otherwise break the law.

None of these constraints is fail safe. Even with good governance companies often fail — and startups fail more often than most. There’s an old saying that I often quote when discussing this topic: “Monarchy is the greatest method of decision-making in the world, as long as the monarch is infallible.” But founders aren’t infallible and they’re more likely to err when they are unchecked. It’s time to retire the founder-as-monarch model.