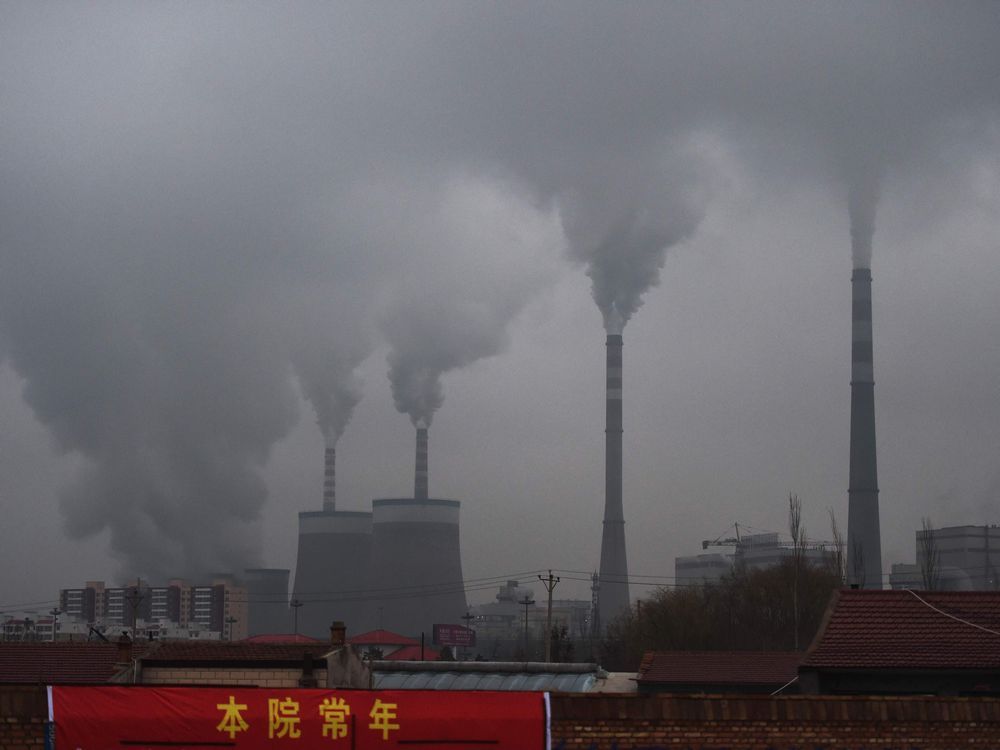 We are running out of time to make the changes necessary to avoid the worst impacts of climate change.

A recent report from the United Nations’ Intergovernmental Panel on Climate Change shows that the world needs to reduce greenhouse gas emissions by 43 per cent by 2030 to meet the Paris Agreement goal of limiting global warming to 1.5 degrees Celsius by the end of the century. That is less than eight years away.

If we do not take aggressive action now to reduce emissions drastically, we will not be able to stop the warming of the planet and consequences that stem from it.

In Canada, the federal government has pledged to reduce the country’s carbon emissions by 40 to 45 per cent below 2005 levels by 2030 and to achieve net-zero emissions by 2050. Its plan to reach these targets includes a new tax credit to spur the private sector to invest in technologies that capture carbon dioxide emissions from the atmosphere and subsequently use or store them.

While the tax credit is a good start, it does not go far enough to drive significant change in an important source of carbon emissions — heavy industry. This includes the manufacture of steel, cement, fertilizers and other chemicals.

Heavy industry is responsible for about 11 per cent of the country’s total greenhouse gas emissions, making it the fourth highest emitting sector of the economy. It is also a sector that has been slow to move to more environmentally friendly processes with its emissions dropping by only 10 per cent since 2005.

Almost all of that change is through minor retrofits and routine upgrades of legacy infrastructure and not the adoption of any particularly disruptive technology. This is in sharp contrast to industries like transportation and energy production, where electric vehicles and renewable energy have created disruptive change.

To achieve more drastic emissions reductions, heavy industry leaders and government decision-makers need to identify, invest in and adopt the right technologies. To do this, they must collaborate with private investors to determine the best clean technology projects and concentrate investment incentives there.

While the federal government’s new tax credit has the potential to kick start rapid development and adoption of carbon capture and storage technologies, its emphasis on carbon removal over carbon reduction misses an important opportunity to more quickly reduce emissions.

The current parameters for the tax credit do not include financial incentives for carbon abatement technologies that introduce new production processes to reduce or eliminate carbon emissions or use low-emission materials to make better products.

These innovations include carbon-free steel and cement that emits considerably lower emissions in its production process than conventional fossil-fuel intensive methods.

In heavy industry, there are technologies to stop the overflowing tap of carbon dioxide emissions into the atmosphere instead of letting the massive leaks which require more expensive removal and repair down the line.

These technologies have the advantage of being able to produce faster, short-term reductions in emissions than carbon capture and storage projects. To meet Canada’s climate goals, investments in both carbon abatement and carbon removal are critical. Decision makers in government need to give them equal consideration.

Industry leaders and governments also need to act faster when it comes to investment issues. Decisions about investing in clean technology projects and supporting large-scale demonstrations of them can take up to two years. That is too long given the scale of the challenge we face and social and economic cost of unabated emissions.

If Canada wants to compete successfully for investment dollars in a global market, we need to speed up our decision-making processes and make sure that our investment incentives are competitive with other countries.

Canada is home to ground-breaking research in ways to reduce industrial emissions, but heavy industry has been slow to invest. To get the emissions reductions needed, its leaders must invest more significantly at early stages of promising climate technology companies, encouraging a culture of risk taking and innovation.

To reduce emissions significantly by 2030 and get to net-zero emissions by 2050, it is imperative industry leaders embrace innovative technologies and governments design policies and financial incentives that support them. Quickly.

Apoorv Sinha is the CEO of Carbon Upcycling based in Calgary.