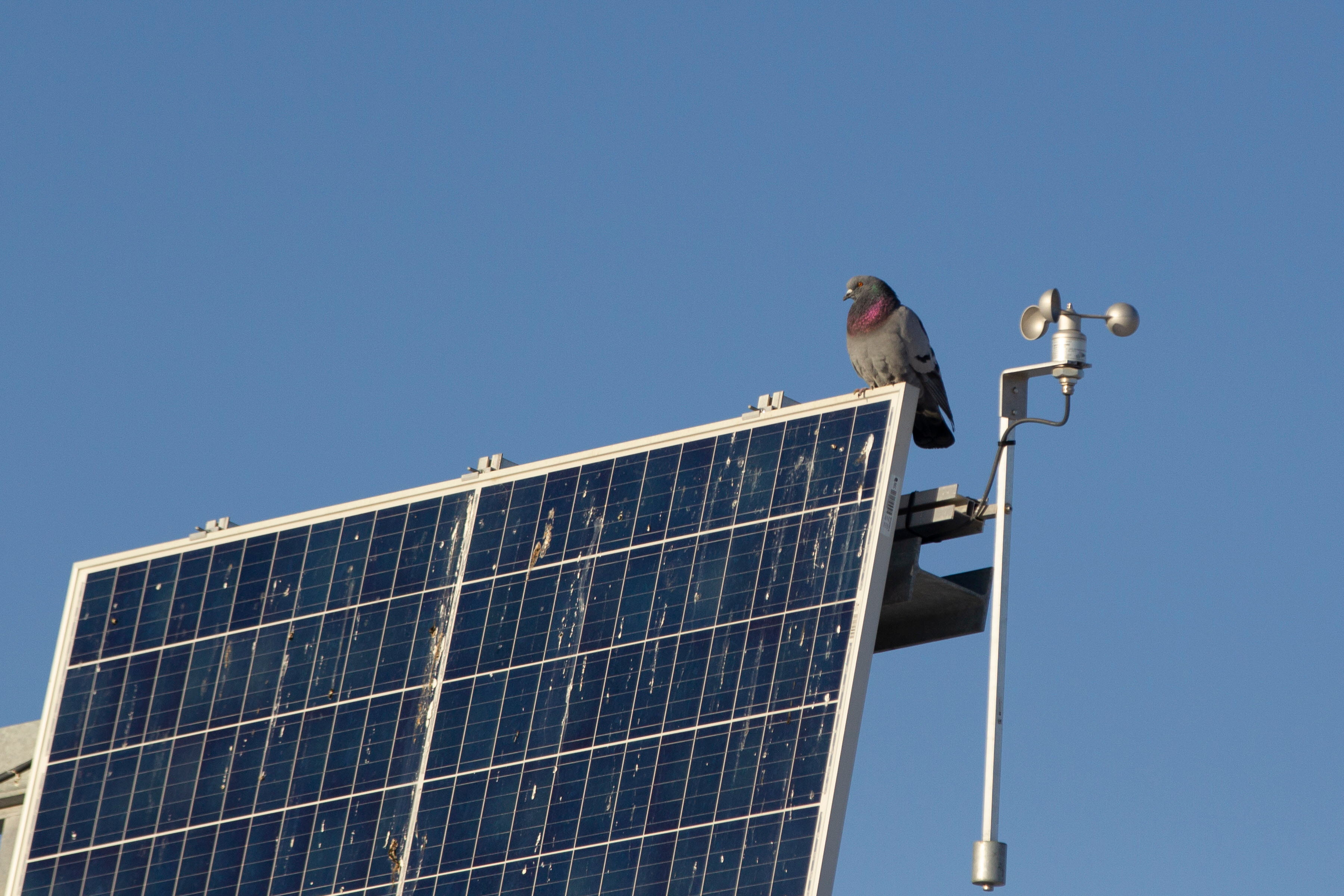 The Trudeau government, like other governments in the World Trade Organization/G8 orbit, has set Canada on an ambitious path to neutralize the impact on the global climate by 2050.

The name of this policy is Net-Zero-Greenhouse Gas emissions or NZ-GHG.

If you think NZ-GHG looks like a yet another quixotic and probably painful policy crusade based on exaggerated climate fears, a misunderstanding of the criticality of hydrocarbons to Canada’s economic productivity, and hubristic thinking about controlling the world’s thermostat by tweaking Canada’s global GHG emission output, you would be correct.

But don’t take my word for it, let’s look at the experience of Europe, which this government often seeks to imitate.

As summarized in a recent article in the Wall Street Journal, England, Germany and France are learning a very painful lesson from having pursued NZ-GHG policies, most notably the pursuit of “renewable” energy generation via wind and solar power, while allowing their conventional power-generation capacity (coal, natural gas, nuclear power) and fuel-source diversity to languish.

They largely stagnated or reduced coal-power generation and nuclear power, which left them to the tender mercies of Vladimir Putin’s energy machinations while being unable to ramp up production from renewable sources — apparently, one cannot command the wind to blow more strongly nor the sun to shine more brightly.

As a result of Europe’s dependency on increasingly expensive natural gas (most of the reliable/adjustable power generation left in Europe), prices have shot so high for electricity in England that the new Truss government finds it necessary to cap consumer costs for electricity for two years (at C$3,170 per year), with costs beyond that being dumped onto the general taxpayer (the same people now paying too much for electricity).

Germany plans to cap household and business electricity bills with a new subsidy of some 65 billion Euros (about C$85 billion), which will be recovered via a “windfall profits tax” on electricity producers (who were following government desires regarding power production but can’t profit thereby).

And France, according to the Wall Street Journal, “has turned state-owned utility EDF into a subsidy piggy bank, ordering the company to cap energy-price increases.”

Canada’s pursuit of NZ-GHG might not land this country in similar hot water, but it’s the way to bet.

As with Europe, renewable power promises are failing to materialize.

Wind and solar power cost curves are not dropping as quickly as promised, battery technologies are not appearing as promised, and Canada’s conventional power generation, like Europe’s, is stagnant or declining.

Policymakers in Ottawa and the provincial capitals should take a long look at Europe’s experience with NZ-GHG, which is a pathway to a non-responsive non-adaptive energy system of high costs, low reliability and large exposure to geopolitical risk.

Canada would do well to learn from Europe’s example and scrap the NZ-GHG framework before it becomes intractable, and seek ways to protect Canadians from potential future risks of climate change via other means.

Kenneth Green is a senior fellow at the Fraser Institute. 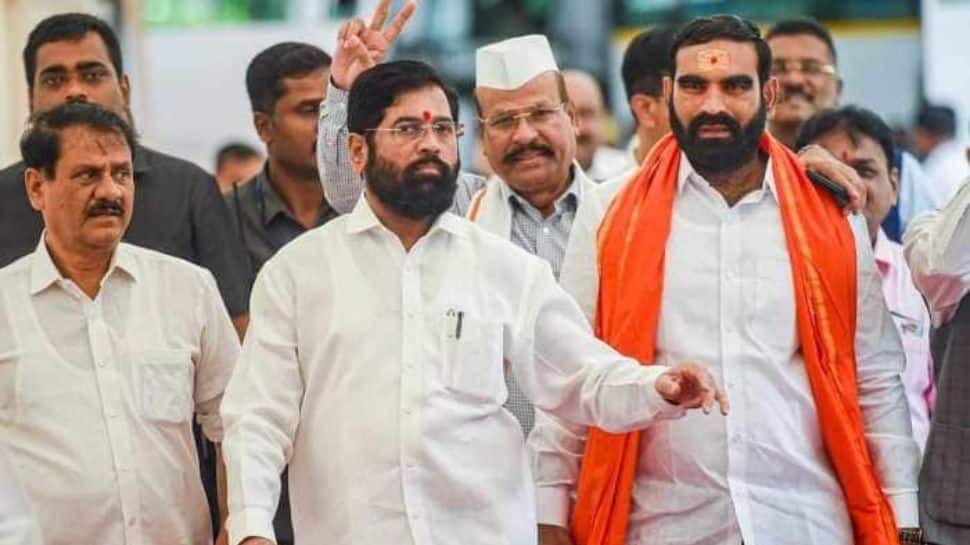 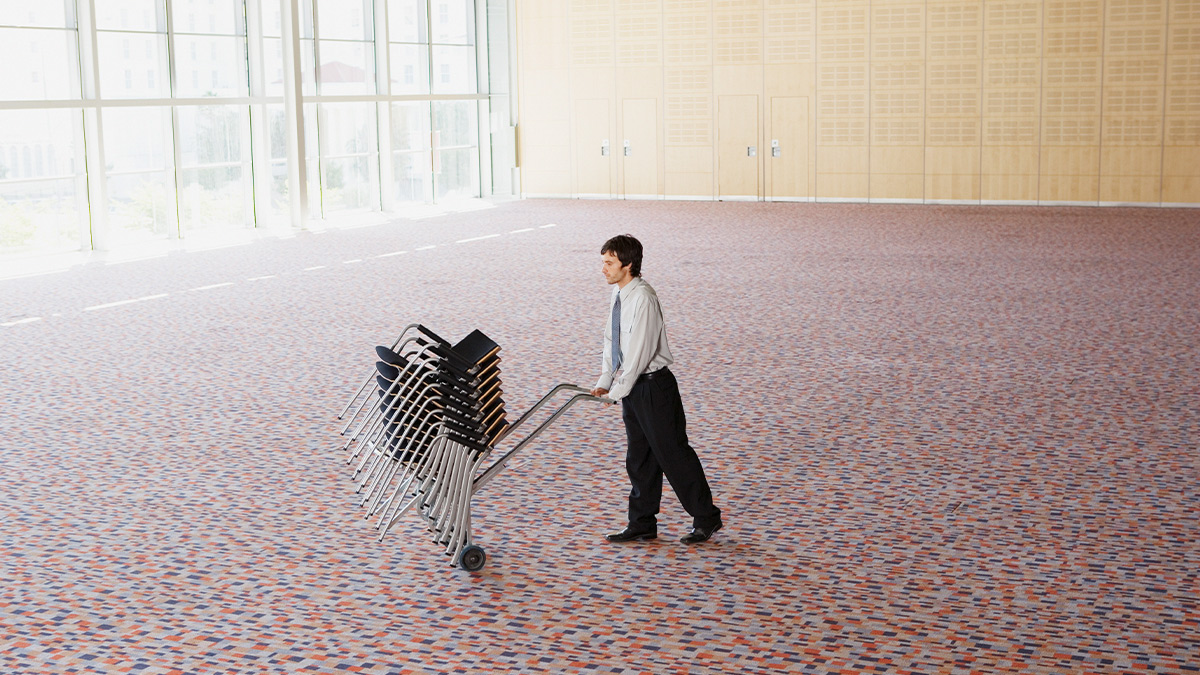