Henry Cavill To Have the ‘Most Heroic Sendoff’ in The Witcher 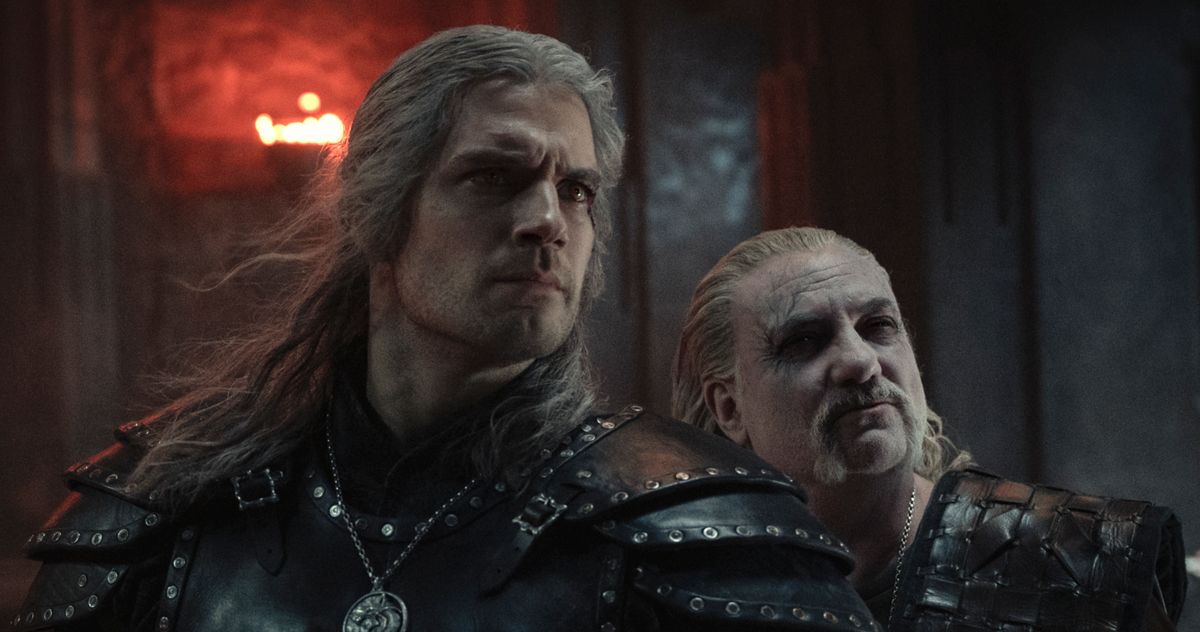 Henry Cavill has fullest embraced his Warhammer 40,000 character after ditching both The Witcher and Superman roles, the latter he, unfortunately, had no choice in. However, he will make a strong exit before Liam Hemsworth takes over for Geralt. In an interview with Entertainment Weekly, showrunner Lauren Hissrich promised that Cavill will get a proper send-off fit for a legendary monster hunter. “Geralt’s big turn is about giving up neutrality and doing anything that he has to do to get to Ciri. And to me, it’s the most heroic sendoff that we could have, even though it wasn’t written to be that,” said Hissrich. “Geralt has a new mission in mind when we come back to him in season 4. He’s a slightly different Geralt than we expected. Now, by the way, that’s an understatement.” While fans are getting more details about the end of the Cavill era, the official third-season release date has yet to be revealed but is expected to premiere in the new year.