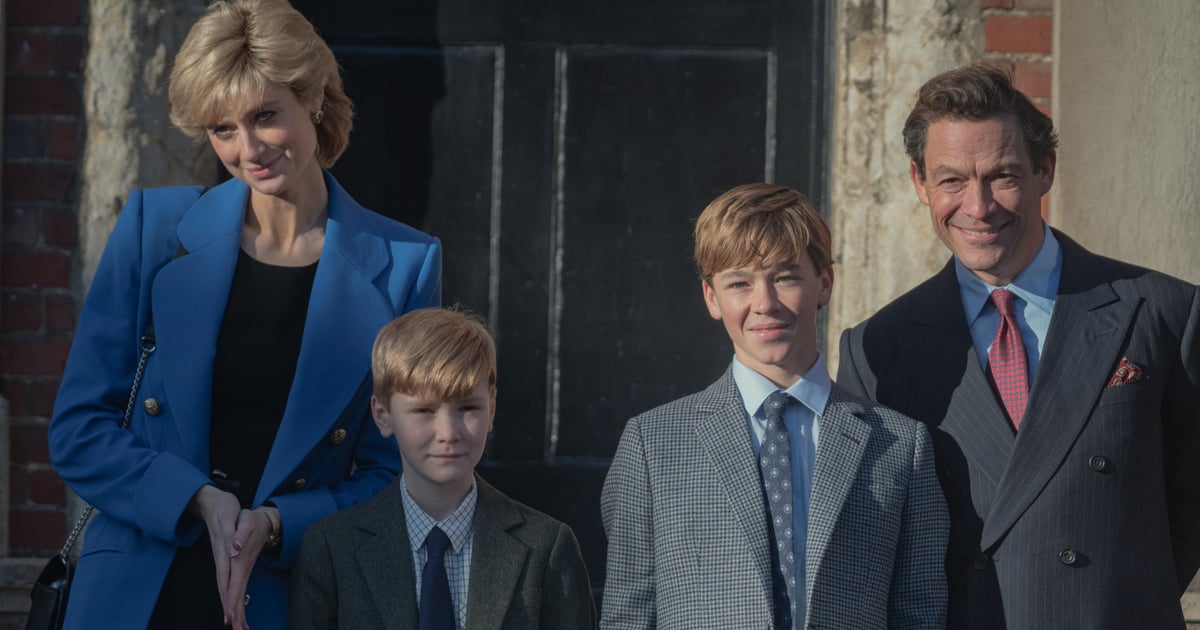 Princess Diana is a clear favorite of season five, but Hall has a few other standout looks that are worth noting. “I had so many favorites that it was like wig heaven,” she says. One was Jonny Lee Miller as John Major; he transformed into “this middle-aged, sort of slightly nerdy, ’90s guy who kept the same haircut for years, and years.”

Camilla Parker Bowles, played by Olivia Williams, is also worthy of a mention. “That was such a satisfying haircut,” Hall says. “It’s not very glamorous; it’s not overly styled, and yet, it captures something that I feel very proud of.”

Though you shouldn’t be able to recognize it, you’ve seen Camilla’s wig before — in a previous season on Claire Foy, who played Queen Elizabeth. “It’s Camilla’s old wig sort of transformed and altered, which I always get satisfaction from the moments where we use an old Claire Foy wig for a random person,” Hall says. “It’s good to recycle.”