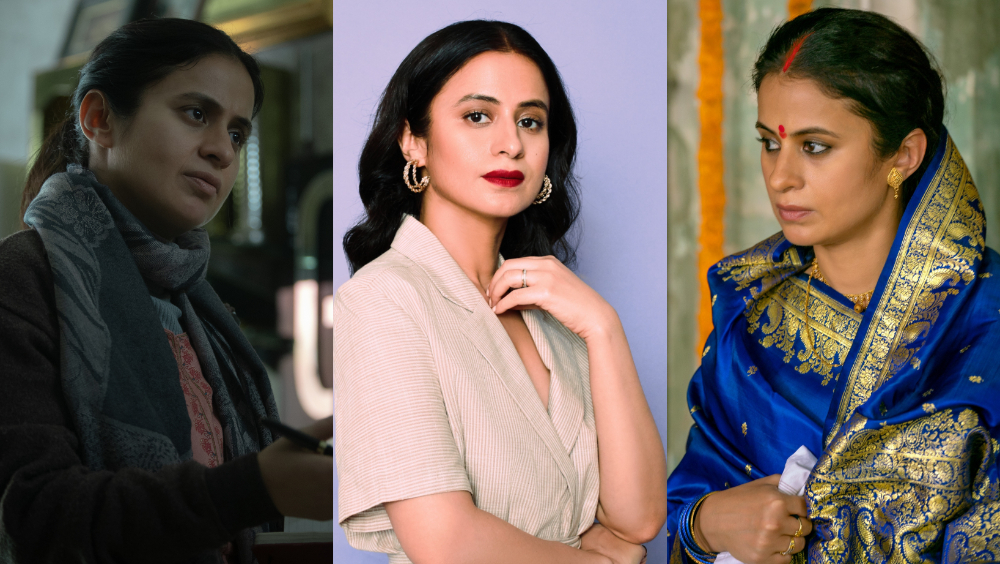 Indian actor Rasika Dugal is on a roll, with season 2 of Emmy-winning Netflix series “Delhi Crime” streaming, season 3 of Amazon Prime Video series “Mirzapur” filming and several other series and films in the works.

Dugal describes season 2 of “Delhi Crime” as “very different from season 1, but still very sensitively and beautifully told,” adding that the series is minutely detailed.

While the first season revolved around an horrific 2012 rape case, which caught the attention of the world, the second season follows multiple murders, which are similarly done, and the police investigates.

“It is really about the vulnerability of senior citizens and also the very stark class divide, which is very apparent in a city like Delhi. Somehow, visually in Delhi, it’s much more around than anywhere else. And the season really talks about that very sensitively and carefully and also throws light on the way we treat marginalized communities,” Dugal told Variety.

The actor plays policewoman Neeti Singh. “She has a journey where she’s really struggling to navigate her personal and professional life. And that track spoke to me a lot because I felt like that is the story of so many women that I’ve grown up with. That is the story of so many working women in a patriarchal society, where you go out to work, but you’re not free of other responsibilities, or even have a little bit of help with other responsibilities, you’re just expected to manage both,” said Dugal. “Whereas when a man goes out work, it’s assumed that they’re not around for anything else.”

“It is it is a role which is so different from me in every way that I always say I live vicariously through Beena because she’s physically different from me, she just wired differently, and it’s just always a delight to get a chance be that for a few days every year,” says Dugal.

“I really enjoy working on subsequent seasons because I think it’s a hugely but joyously challenging task to take a character further, because the novelty of having seen it for the first time doesn’t exist in subsequent seasons., and so you have to do something interesting with them,” added Dugal. “Beena this season, as in every season, as it should be, has a transformation. I don’t want to say what that is because I want the audience to experience it.”

Dugal also worked on U.K.-set and shot Anshuman Jha’s “Lord Curzon Ki Haveli,” alongside Arjun Mathur (“Made in Heaven”), Zoha Rahman (“Foundation”) and Paresh Pahuja (“Tandav”). Based on a play by Jha, it is a thriller where two couples meet one night.

Next up is “Little Thomas,” an independent film by Kaushal Oza, with whom she previously worked on short “The Miniaturist of Junagadh.”