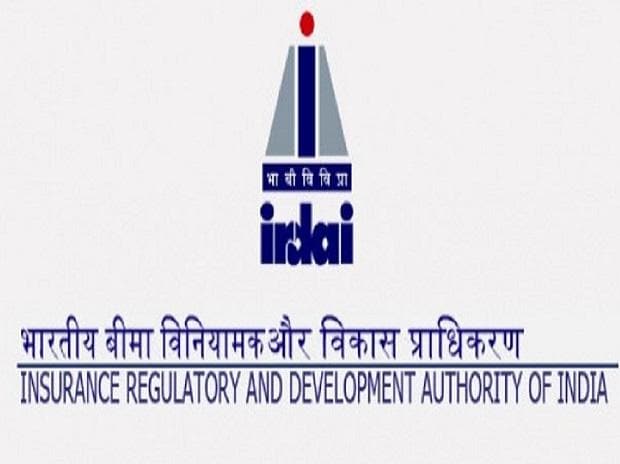 The regulator’s move to cap commissions in the insurance sector is expected to provide operational flexibility to companies, especially general insurers, and promote greater discipline in the life insurance sector as the aim is to link commissions rate of intermediaries to the persistency status of the policies sold.


However, if they come into effect, the proposed regulations might impact standalone health insurers and mid-to-small life companies in the near term, but the large companies are unlikely to see any negative impact, analysts said.


The insurance regulator came out with an exposure draft this week, where it proposed to cap commissions paid by the health and general insurers at 20 per cent of gross written premium (GWP). For life companies, they have proposed to link commissions with expenses of management (EoM), wherein if the actual EoM in the previous financial year is not over 70 per cent of the allowable EoM limits, the life insurer can adopt commission limits as approved by its board. But if EoM exceeds 70 per cent of the allowable limits, the insurer must adhere to caps on commission proposed by the regulator.


The regulator has proposed a 20 per cent commission cap on first-year premium (FYP) and 10 per cent renewal premium (RP) compared to 35-40 per cent and 5-7.5 per cent, respectively.


However, some additional rewards can be paid, depending on the premium paying term. “Irdai wants to encourage greater persistency and longer tenure products and ensure that commissions are spread out instead of being paid upfront,” said Suresh Ganapathy and Param Subramanian in a report by Macquarie Research.


Industry sources said the EoM criteria put forth by the regulator will mean a handful of large companies who have greater control over their EoM will be allowed to pay commissions according to their board approved policy. The rest will be subject to the caps prescribed by the regulator. “The draft benefits players operating with a lean cost structure as it allows companies with EoM at sub-70 per cent of allowable limits to design a customised commission structure according to the board-approved policy. This can drive a product mix of choice and boost margin and value of new business,” said Motilal Oswal in a report on Thursday.


Rushabh Gandhi, Deputy CEO, IndiaFirst Life Insurance, said, “Linking commissions to EoM will drive insurers to further improve efficiencies. Back-ending of commissions will encourage distributors (agents and intermediaries) to ensure policies remain in force for a longer period resulting in a win-win for all stakeholders, including policyholders.”


According to Emkay Research, the EoM and commission payment changes… are far from being a negative surprise for existing listed private players, but the FYP commission cap could compel Life Insurance Corporation to make some adjustments.


The regulator has invited suggestions from stakeholders by September 14. If these come into


effect, insurance companies would need to have a board-approved policy on commissions, rem-uneration, or reward paid to agents and intermediaries, which will be reviewed annually based on the experience.


The objective is to enhance responsiveness of regulations to market innovation and provide insurers the flexibility to manage expenses based on their growth aspirations to improve market penetration, the regulator has said.