Is the streaming TV ‘golden age’ already over? 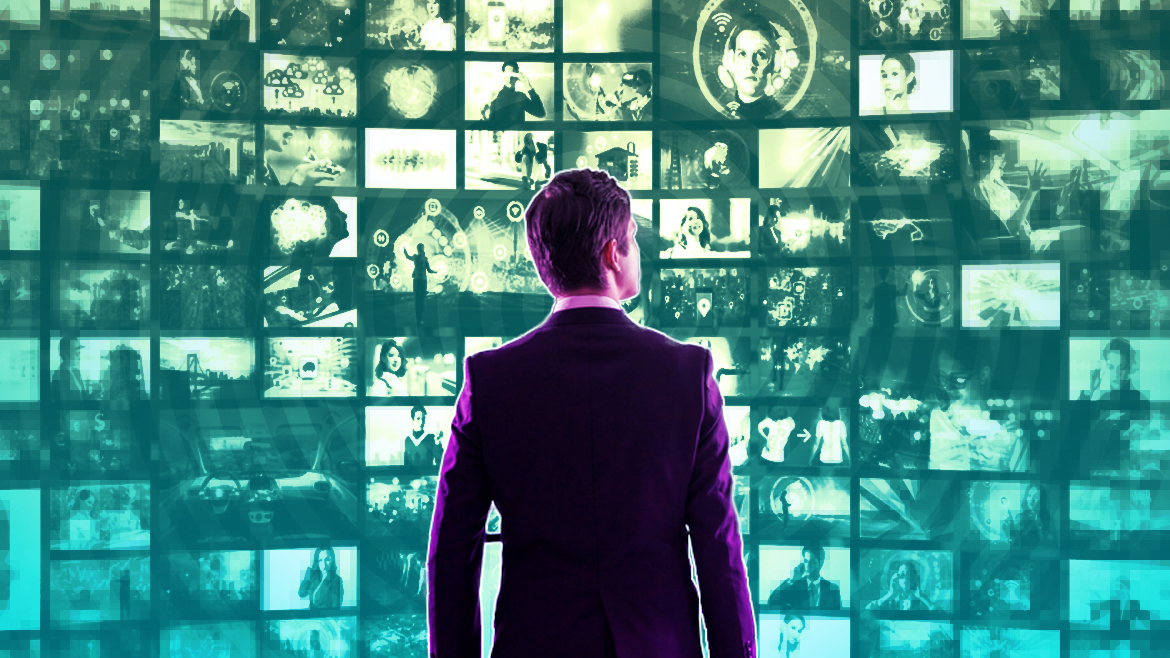 “The 360” shows you diverse perspectives on the day’s top stories and debates.

Over the past few years, the rise of streaming services has radically changed the television industry.

Following the lead trendsetters like Netflix and Hulu, major studios invested billions of dollars into building a digital audience to help supplement on traditional cable. That trend was put into hyperdrive with the arrival of the coronavirus pandemic, which turned in-home entertainment into the only option for millions. In a brief span, the number of available streaming options exploded. Big-name entertainment brands like Paramount, NBC and HBO launched their own platforms. Massive tech firms like Amazon and Apple have invested heavily in the business. — targeting everyone from to — have also emerged.

All that new competition in the streaming space set off a content arms race, with companies willing to take on big losses in order to bulk up their libraries and boost their subscriber bases. Last year, more than were released across streaming and traditional TV, more than double the 779 shows that aired a decade earlier, according to a tally by Variety. In August, the number of viewers of streaming services for the first time ever.

While 2022 brought new heights for the surge in both volume and prestige in television that is often called “Peak TV,” it may also be remembered as the year the TV gold rush began to peter out. In April, announced that its subscription numbers had dropped for the first time in a decade. Disney reported a in November despite continuing growth of its streaming service Disney+, a shortfall that contributed to a at the company. Dozens of titles and several high-profile projects were scrapped midproduction as part of a cost-cutting push by HBO’s parent company, Warner Bros. Discovery. also began to reconsider its media investments, as faith that all that big spending by studios would ultimately lead to a windfall dwindled.

There’s no doubt that the streaming industry is in the middle of a significant upheaval. “The grand experiment of creating something at any cost is over,” , president and CEO of Warner Bros. Discovery, told Deadline late last year. What’s less certain is what TV will look like once this new reset is complete — and whether the TV experience for consumers will simply look different or become dramatically less satisfying.

Some forecasters believe the “” of streaming — in which consumers have enjoyed a nearly endless flow of ad-free content at relatively low cost — is coming to an end. They predict that streaming will become more expensive and interrupted by ads more frequently as studios look to balance their budgets — a trend that has . Cost-cutting pressure could also cause the volume of shows released in a given year to drop substantially, creating less opportunity for ambitious projects that have wowed audiences in recent years to be made.

Many industry experts believe the next big step for streaming is consolidation. They say companies will move to combine all their properties into a single service — as Warner Bros. Discovery is — and buy up their competitors. As a result, streaming may soon come to resemble the cable TV model that it disrupted just a few years ago.

But all these changes don’t necessarily mean bad news for consumers, some experts argue. They say the confusion and inundation that have come to define the TV experience today will be gone when there are only a handful of streaming platforms offering a slimmed-down selection of shows. There’s also broad agreement that one of the most important innovations of streaming — the ability to access a huge catalog of entertainment on demand on any device — is here to stay.

The dream of streaming is dead

“2022 was the year reality intruded. … Consumers learned this year: Streaming services will not always offer a bottomless well of content. In the future, they likely will cost more, have a little less library content and cancel more shows more quickly. Welcome to the future.” — Eric Deggans,

Fears of the end of streaming are greatly exaggerated

“Streaming isn’t going away. … You’re still going to have a lot of choice for a long time.” — Peter Kafka and Rani Molla,

“Ultimately, there’s really only one option for streaming that doesn’t piss off a nontrivial number of people, either by holding formerly free programming hostage, ripping out archives, or sullying the viewing experience. That’s the bundle, the inevitable return-to-cable format that we’ve all been expecting, with a high price but lots of options. … The worst version of this would end up with just a few winners consolidating control over the streaming market. That’s bad for viewers, Hollywood professionals, culture, and information.” — David Dayen,

A streaming industry that more resembles cable will be more sustainable

“It may have been inevitable that the disruptor (streaming) ended up copying ideas from the disrupted (cable). For all of the innovation that Netflix brought to Hollywood, it was still making TV shows and movies in the same general manner as everyone else. And nothing — not even a monopoly — grows forever.” — Lucas Shaw,

Consolidation will bring benefits and drawbacks

“For several years now, customers have been complaining that there are simply too many streaming services, competing for a dwindling subscriber base. … The future is a few companies, owning much of the content we watch, moving away from binging and back to weekly drops, and forcing us all to watch advertising. Streaming is beginning to look an awful lot like the old-fashioned analogue TV it was supposed to replace.” — Nimo Omer,

It will become less satisfying, but streaming is still the future

“The truth is that even though the streaming wars are ending — and consumers are paying the price — there’s really no place else for any of them to go. Streaming is here to stay. It’s the focus of Hollywood and how millions watch TV shows and films. That’s not changing even if the dynamics and strategies of the businesses behind them are.” — Frank Pallotta,

The most exciting shows won’t be made anymore

“Netflix and other streamers are retreating from any sort of creative risk in favor of humdrum, lowest-common-denominator shows. And now the ‘disrupted’ film and television industry is starting to look the same as what it was trying to disrupt.” — Paris Marx,

“Streaming is still a game of content. You have to have the best content. … It’s not a matter of who’s spending more, it’s who’s spending smartly.” — Julia Alexander, TV industry analyst, to

“The subtext of the Streaming Wars always has been that the heady days of free-for-all spending wouldn’t last forever. The battle … was to be one of the handful of players left standing, not to generate a rising tide that lifts all boats.” — Alison Herman,

Is there a topic you’d like to see covered in “The 360”? Send your suggestions to the360@yahoonews.com.