JIVANI: Stanford’s index of harmful words you should stop saying 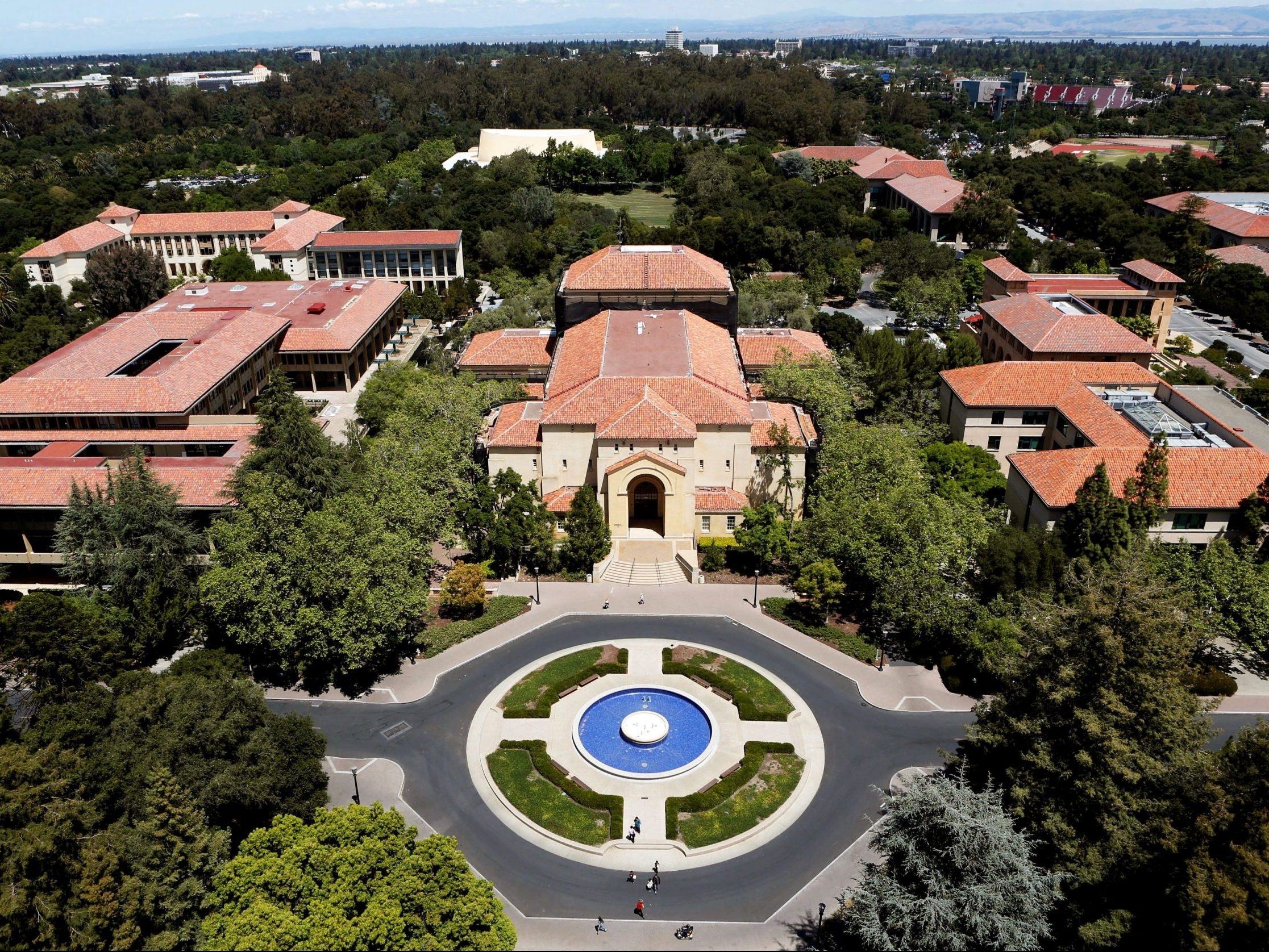 Stanford University is one of the best schools in the world. But, like many other institutions, they’ve been captured by political activists who want to exercise a bizarre amount of control over what others say.

The Wall Street Journal editorial board exposed the absurdity of Stanford’s Elimination of Harmful Language Initiative on Monday, describing it as a parody-like “index of forbidden words to be eliminated from the school’s websites and computer code, and provided inclusive replacements to help re-educate the benighted.”

As the Canadian national soccer teams head to their respective FIFA World Cups, Derek Van Diest is on the scene to cover all the action. Expect expert insights and analysis in your inbox daily throughout the tournaments, and weekly on Thursdays for the rest of the season.

The next issue of Corner Kicks with Derek Van Diest will soon be in your inbox.

WSJ points out one of the most outrageous parts of the index: “Call yourself an ‘American’? Please don’t. Better to say ‘U.S. citizen,’” per the bias hunters, lest you slight the rest of the Americas. “Immigrant” is also out, with “person who has immigrated” as the approved alternative. It’s the iron law of academic writing: Why use one word when four will do?”

But Stanford’s guide to political correctness has many more examples of speech control than what WSJ could fit into a single editorial. The index has ten categories of problematic speech: Ableist, ageism, colonialism, culturally appropriative, gender-based, imprecise language, institutionalized racism, person-first, violent and “additional considerations.”

Let’s take a look at the “institutionalized racism” category. That’s a topic that I’ve spent a lot of time thinking about lately because of my ongoing legal battle with Bell Media.

What are some examples of “institutionalized racism” that Stanford is concerned with?

Well, Stanford doesn’t seem to like the use of the word black. The index wants to get rid of terms like black hat, black mark, black sheep, blackballed, and blacklisted. Those terms are “racialized.”

However, Stanford does recommend using the term black with a capital “b” when describing human beings. In fact, they recommend Black instead of African-American. The term “African-American” is now deemed offensive. I wonder how Jesse Jackson feels about this development.

There are a number of other eyebrow-raising entries: Grandfather, grandfathered, master (as a verb and adjective), webmaster, cakewalk.

Where this whole exercise falls on its face, exposing its own undercurrent of racism, is the inclusion of “gangbusters.” As in, “the job market was going gangbusters.”

Yes, Stanford wants to stop people from saying “gangbusters.” Their rationale, in their own words, is that the word “unnecessarily invokes the notion of police action against ‘gangs’ in a positive light, which may have racial undertones.”

We ought to pause and reflect on what Stanford is really saying here.

First, they’re assuming the word gang has racial undertones. Isn’t that racist in and of itself? Why should any particular group of people be associated with gangs?

Second, Stanford is suggesting that police action against gangs should not be presented in a positive light. What? Is it bad for police to crack down on gang activity? Who honestly believes this?

Time and time again, we see that the fraction of activists, academics, administrators and managers who desperately desire the authority to redefine racism actually wind up perpetuating racism in their own ways. Stanford’s Elimination of Harmful Language Initiative is just the latest example.

Racism doesn’t need a redefinition. The established definition used for centuries works. It’s what Jesus Christ taught in the Good Samaritan parable. And it’s a definition of racism that was understood by the U.S. civil rights movement and other efforts to establish true equality under the law.

— Jamil Jivani is president of the Canada Strong & Free Network