Kevin Martin: Financial crimes result in a lifetime of hurt for victims 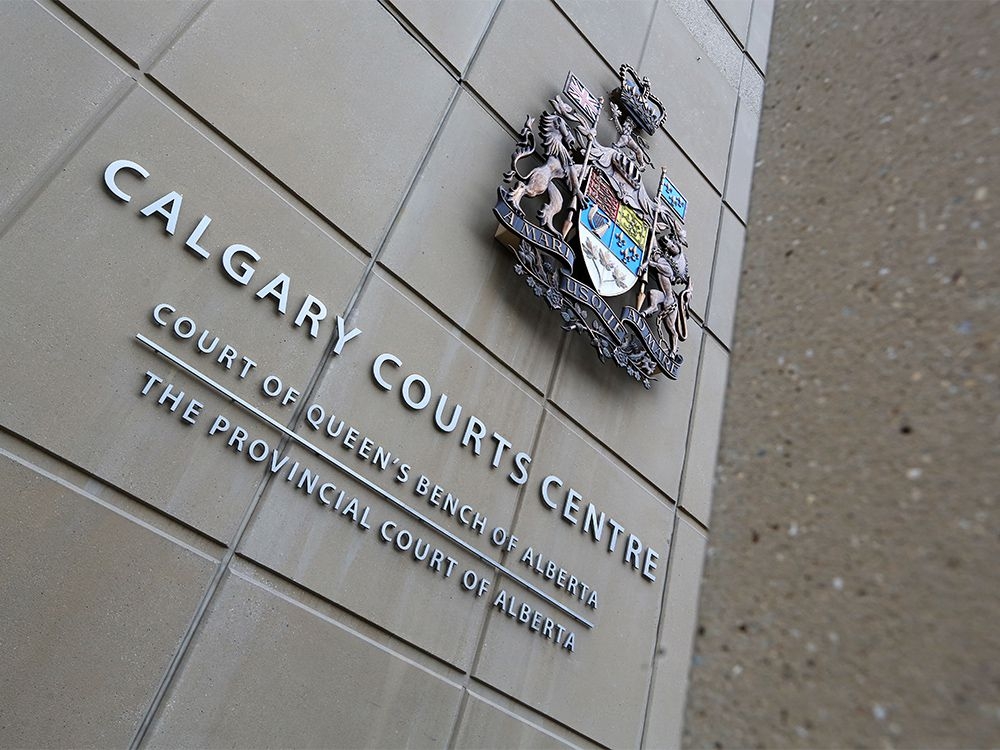 That convicted fraudster Arnold Breitkreutz offered his dozens of victim an emotional apology this week probably did little to lessen the pain those individuals continue to suffer.

Through bad business decisions and ultimately criminal deceit, Breitkreutz lost more than $100 million in money investors entrusted to him.

Yet in court on Wednesday the septuagenarian conman put himself in the same boat as those he had deceived.

“To the victims, my investors, I can feel your loss and for that I’m unbelievably and (indescribably) sorry,” he said, his voice quivering.

“That was not my intention when I accepted your money.

“I put your money the same place I put my own. Nonetheless I feel for you deeply, as much as I can and I’m sorry.”

For William Janman, one of two investors who read victim impact statements in court, Breitkreutz’s words likely stung, rather than eased any of the pain he and his wife, Barbara, suffered.

“We have experienced guilt, shame, self-blame, depression and (loss of) self respect,” Janman told Justice Colin Feasby, who will be sentencing Breitkreutz on Friday.

Crown prosecutor Shelley Smith is seeking a penitentiary term of 10 to 12 years, while defence counsel Cale Ellis-Toddington has proposed a 7 1/2-year sentence.

Neither punishment will undo the lifelong damage Breitkreutz, and his former office manager Susan Way, who was earlier handed a three-year sentence for her involvement in the Base Finance Ltd. Ponzi scheme.

Despite Breitkreutz’s claim he suffered along with his victims, Janman suggested otherwise.

“The thought that there’s still almost $6 million unaccounted for that Arnold and Susan Way may be able to access that money for their own retirement just turns the knife in our hearts again,” he said.

“Arnold Breitkreutz’s and Susan Way’s actions against humanity are egregious and despicable. This has changed our lives forever.”

Both Janman, and a second victim, whose identity is protected by a publication ban because of the sensitivity of some of the information, suggested no punishment for Breitkreutz can ever bring them justice.

“There feels like there is no real justice or accountability for white-collar crimes such as this one,” Janman told court.

“I would just ask that Arnold Breitkreutz get the maximum he can possibly get,” he told Feasby.

“And that he be kept in jail as long as he can be before he gets any opportunity for parole. He needs to suffer in prison like we’ve been suffering in financial prison.”

The second victim to read a statement in court echoed Janman’s frustration over the investment system, which makes it far too easy for fraud artists like Breitkreutz to take advantage of those looking to build a retirement nest egg.

“The system didn’t work and it allowed creatures like Arnold Breitkreutz and Susan Way to take advantage of the innocent,” she said.

The woman, who told court her husband suffered a series of strokes she attributes directly to their victimization and she has been diagnosed with post-traumatic stress disorder, said the supposed checks and balances within the system failed to stop the fraud earlier.

She said Consumer and Corporate Affairs investigated Breitkreutz’s company in the 1990s and the Real Estate Council of Alberta in 2010, while BMO noted problems in 2013 and 2014, but didn’t report Base Finance Ltd. to the Alberta Securities, ignoring what she called “red flags.”

“I ask that you sentence Arnold Breitkreutz to the fullest extent of the law in order that he may think about all the lives that he has damaged.”

As much as that might bring some momentary gratification to the victims, the reality is that no punishment will even begin to undo the tragic toll Breitkreutz’s greed took on so many.