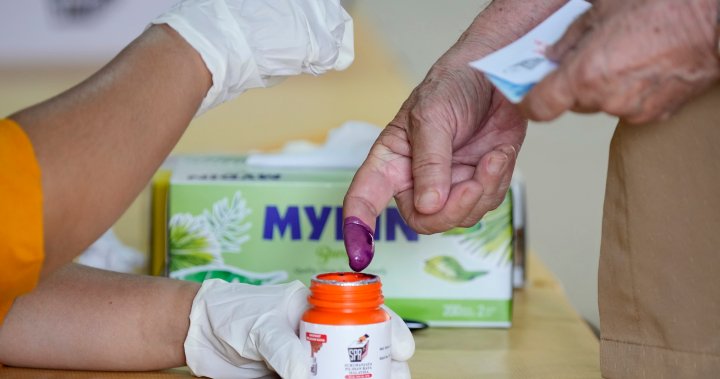 Malaysians were voting in a closely run general election on Saturday, a contest that may not end years of political instability as polls point to no clear winner in the Southeast Asian nation.

Longtime opposition leader Anwar Ibrahim’s coalition is forecast to win the greatest number of parliamentary seats but fail to seize the majority needed to form a government as he faces off against blocs led by Prime Minister Ismail Sabri Yaakob and former premier Muhyiddin Yassin.

Without a clear winner, political uncertainty could persist as Malaysia faces slowing economic growth and rising inflation. It has had three prime ministers in as many years.

If Anwar should clinch the top job, it would cap a remarkable journey for a politician who in 25 years has gone from heir apparent to the premiership to a political prisoner convicted of sodomy to the country’s leading opposition figure.

But rival coalitions could cobble together a coalition even if Anwar gets the most votes, and the race is fluid as opinion polls show a significant number of undecided voters.

“I don’t think it is possible for any coalition to win on their own,” said Sivamurugan Pandian, political analyst at Malaysia Science University. “Somehow they will have to work with others.”

New parties are splitting the vote and there are a significant number of new voters, he said.

Anwar’s bloc is multiethnic, while the other two prioritise the interests of the ethnic-Malay Muslim majority. Muhyiddin’s bloc includes an Islamist party that has touted shariah law.

Malaysia’s 21.1 million eligible voters, including 5 million new ones, will choose 222 lawmakers for the lower house of parliament.

The top issues are the economic outlook and rising inflation. Many Malaysians are frustrated with the political instability that they think has taken politicians’ focus off economic development.

Opinionpolls show Anwar in the lead, with independent pollster Merdeka Center forecasting on Friday that Anwar’s reformist Pakatan Harapan coalition was on course to take 82 seats, Muhyiddin’s Perikatan Nasional alliance, gaining momentum among Malays at 43 seats, Ismail’s Barisan at 15 but 45 too close to call.

Anwar was the top choice for prime minister at 33%, followed by Muhyiddin at 26% and Ismail at 17%.

Barisan governed for 60 years, from independence until 2018, while Perikatan is a new bloc that has emerged as a strong third force.

Anwar came close to being prime minister in 2020, but a power struggle in his coalition denied him the chance. His more than two decades as an opposition figure have included nine years in jail for sodomy and corruption, charges he says were politically motivated.

He was released from prison in 2018 after joining with former Prime Minister Mahathir Mohamad, both his mentor and long-time rival, to defeat Barisan for the first time in Malaysia’s history amid public anger at the government over the multibillion-dollar 1MDB scandal.

That coalition collapsed after 22 months in power due to infighting over a promise by Mahathir, now 97, to hand the premiership to Anwar. Muhyiddin briefly became premier, but his administration collapsed last year, paving the way for Barisan’s return to power with Ismail at the helm.

Sheila Supramaniam, 30, said she will vote for Anwar as his coalition stood firmly against corruption and discrimination.

“The fact that he has fought all these years to be where he is today and seeing all the other prime ministers bringing down Malaysia, he deserves a chance for all that he’s gone through,” she said. 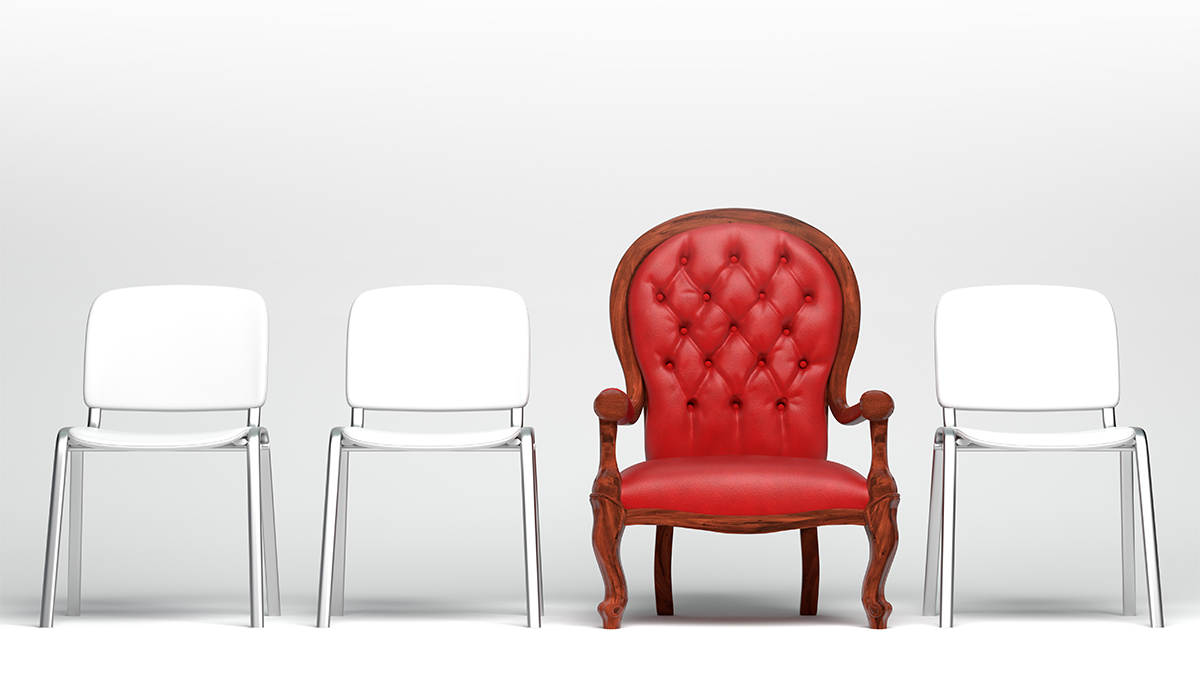 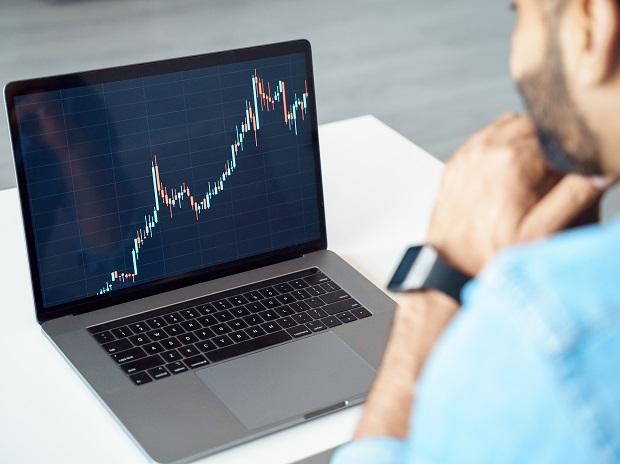