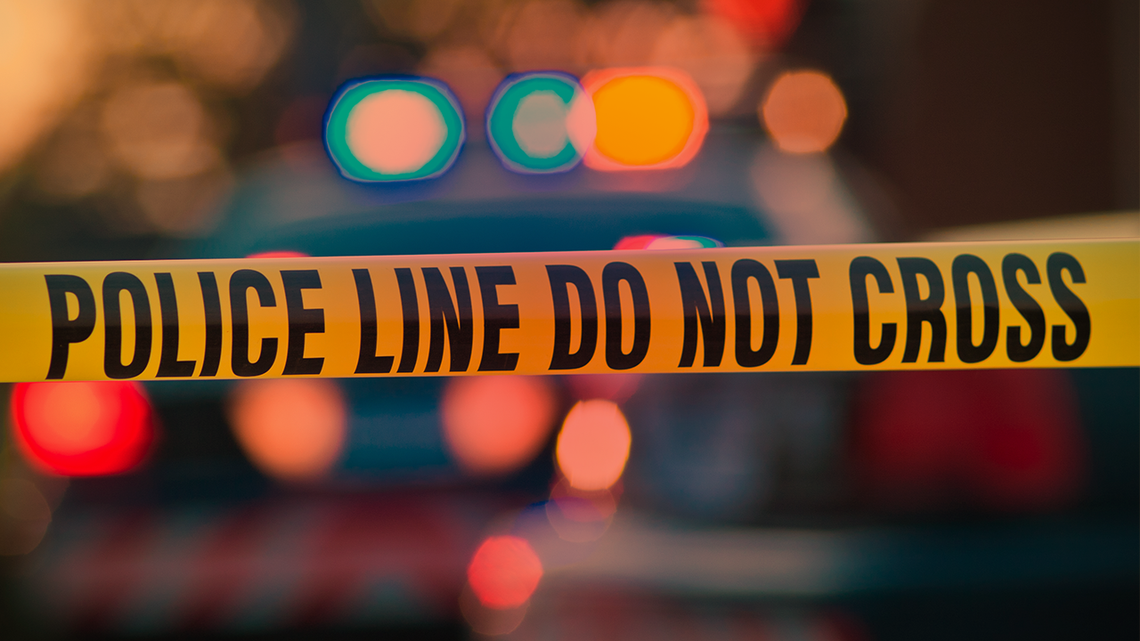 The death of a man whose body was found early Sunday after a fire inside a Sacramento County home has been labeled as suspicious, according to sheriff’s officials.

Sacramento Metro Fire responded to the home on Roseburg Court about 1:40 a.m., the Sacramento County Sheriff’s Office stated in a Facebook post.

Fire personnel found the man dead inside after the structure was deemed safe to enter. Three other residents were inside at the time of the fire but escaped.

“Arson investigators, Sacramento County sheriff homicide detectives, and crime scene investigators responded to the scene, interviewed witnesses, and gathered evidence,” according to the details that were posted. “No further information is available at this time.”