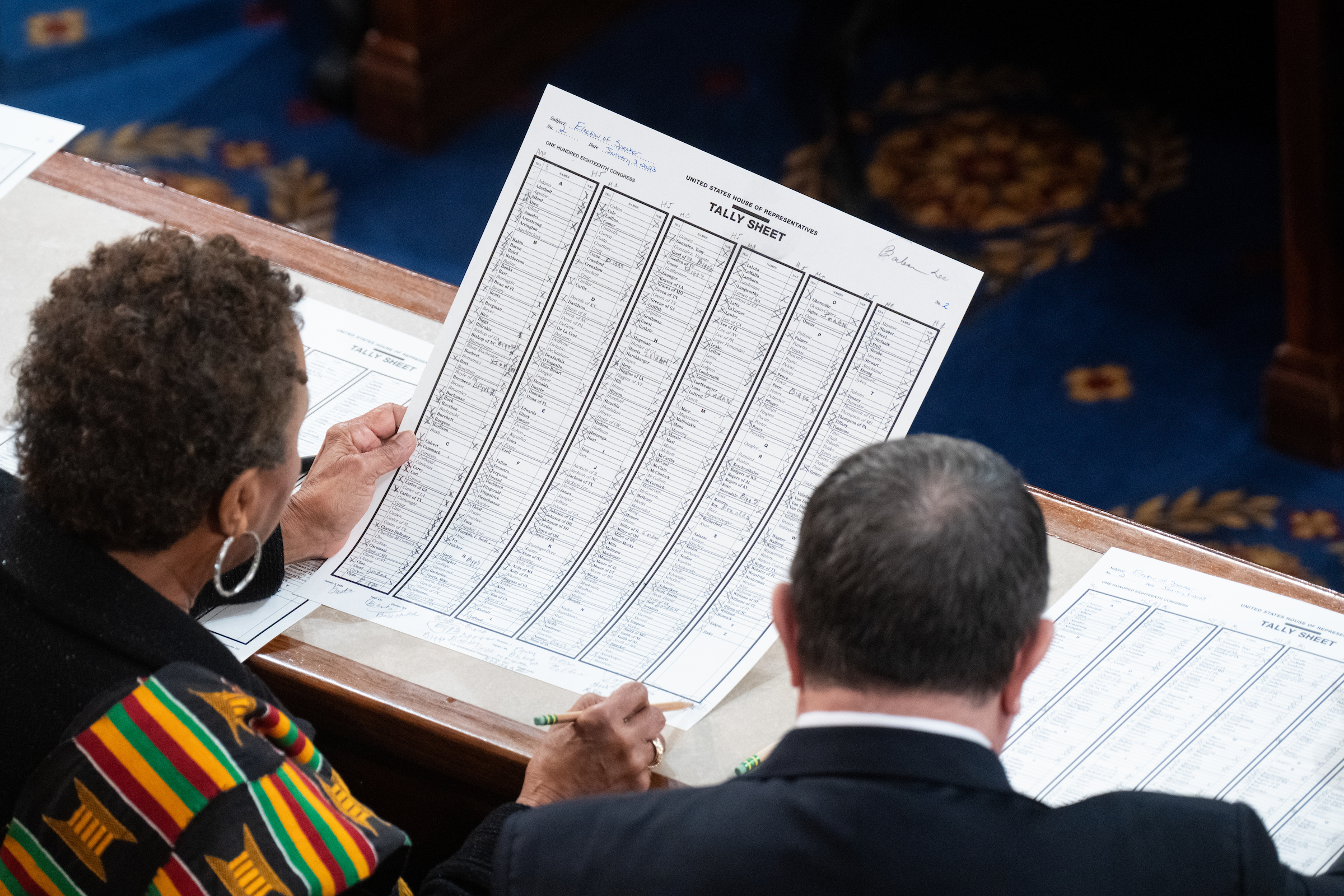 He told the Republican Conference in a closed-door meeting Tuesday morning that the Freedom Caucus wanted the Steering Committee, which is in charge of committee assignments, to meet and approve more of its members to prime slots before the speaker’s election, according to Nebraska Repubican Don Bacon.

“They didn’t deny it. McCarthy just said it was too far,” Bacon said. “It crossed a line of good taste.”

McCarthy confirmed to reporters early Tuesday that he rejected a request to provide “certain members with certain positions, certain gavels.” But later Tuesday night he said he was still open to ensuring Freedom Caucus members get better committee assignments and touted his track record of doing so in the past, including pushing for holdout Harris to join Appropriations.

“I think it’s better as a conference, if we’re reflecting, [to] have an entire microcosm of the entire conference on every single committee,” he said.

McCarthy said it would be “difficult” to settle on committee assignments before a decision on the speakership, as Freedom Caucus members have demanded.