Mom backed for refusing to become guardian of ex’s child: “I said no” 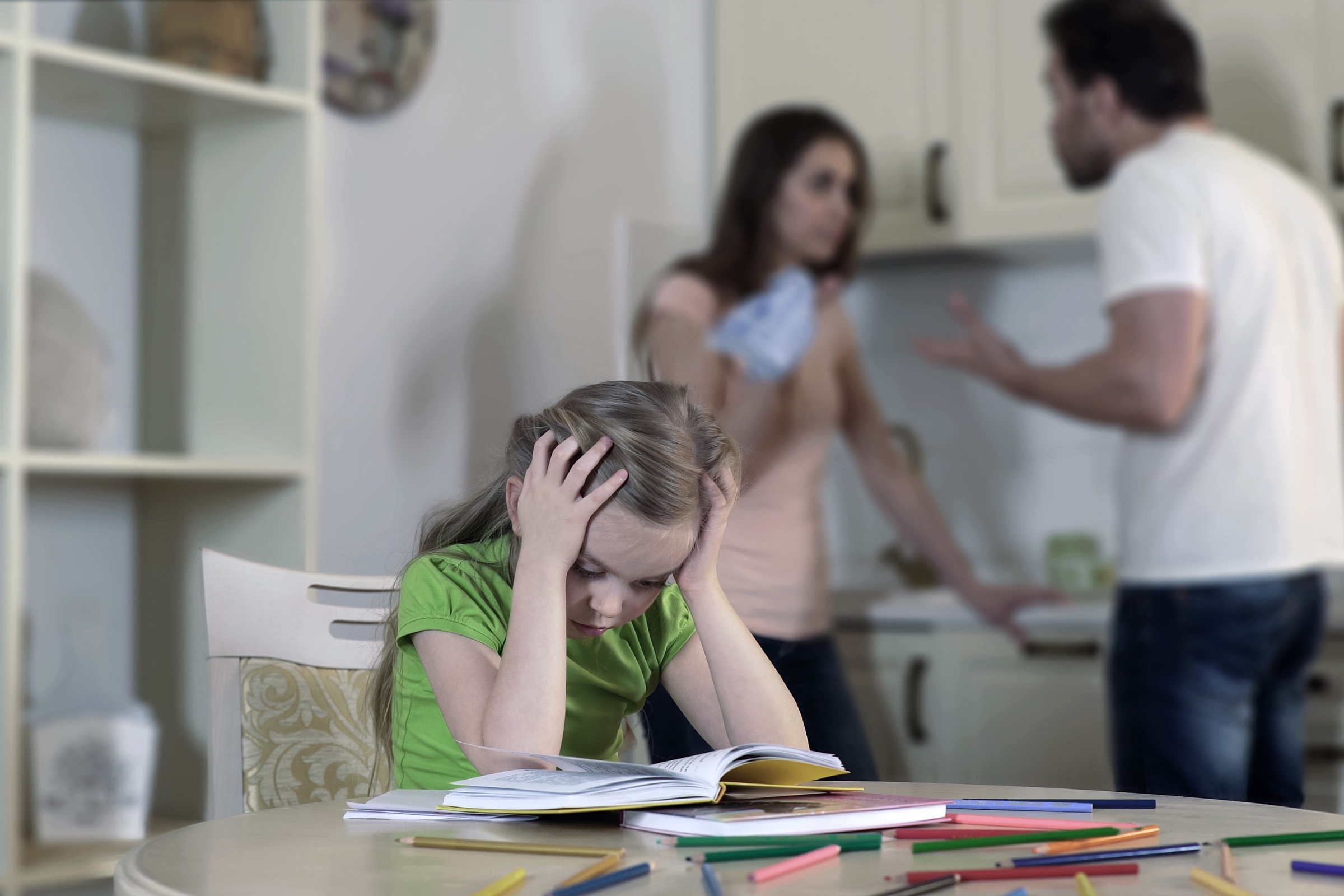 A woman has received support from the internet after she refused to become the guardian of her ex-husband’s child.

On October 20, Reddit user u/Key_Temperature8393 shared the story on the popular r/AmITheA****** forum.

She explained: “My ex and I share three children together ages 12, 11, and 9. Our marriage broke down bitterly more than eight years ago. He had fallen for someone else. She was someone who had treated me like s*** for months for what was then an unknown reason to me. But either they were having an emotional affair or a physical one but something was brewing between them.

“Things were not good for a long time and I have never forgiven him for how all of that was handled.”

Eighteen months later, the man was expecting a baby with the new woman, but not long after the baby was born the mom left.

“Apparently she hadn’t really wanted kids, just him, but realized he was never going to love her more than the kids. She died a little less than six months later,” explained the poster. “When he found out, he wanted me to get involved with his daughter. He told me his ex wasn’t coming back and he had three kids with two parents and one with just him. I told him I would never be that little girl’s mother.”

Leanna Stockard, a licensed marriage and family therapist, told Newsweek: “There are several challenges that may come with stepchildren and half-siblings. These challenges may come between the parents, parent-child relationships, and/or the relationships between the children. These challenges may include decisions between the parents on how to parent the children; they need to make a decision whether each parent should set expectations for their biological children, or hold the same expectations for each child in the blended family.”

Over the years, the mom shared how she has tried to get used to the little girl. “She’s innocent and my children’s half-sister. I am not playing a familial role but I am friendly around her and interact with her on occasion. Mostly I try to make things easier for my kids,” she explained.

Things had changed again recently as the woman’s ex had been suffering health problems. Due to have a big surgery in the coming months, he has nobody to take care of his 6-year-old daughter and asked the woman if she would step in.

“While also asking me [to care for her during his recovery], he wanted to request that I be willing to become her guardian if something were to happen to him. This is where more hard lines were drawn and I said no,” said the Redditor. “He begged me and I told him I did not want to raise his child or to look after her or spend that amount of time with her.”

After arguing for more than a week, the pair fell out over the issue.

Online, Reddit users sided with the mom and told her that she was right to refuse to care for the child.

“I can’t fathom the amount of hurt you’ve been through with him. Definitely NTA [not the a******],” said one reply. “You have no obligation to him after what he put you through.”

Another commenter said: “That man is a horrendous manipulative piece of work. That’s as polite as I can be talking about someone like him.”

“The heart of this story lies a very challenging situation, and I can only imagine how difficult it is for the 6-year-old involved,” said Stockard. “When navigating through relationship issues, whether the breakdown of a marriage, blending families together, or just challenges in parental relationships in general; it is critical to focus on the children and how they feel about the situations they are in as a whole.”

One Redditor wrote: “He’s asking a lot of someone who is under no obligation to his child. He chose to have another baby with the wrong person and is now expecting you to be responsible for those decisions.”

Newsweek reached out to u/Key_Temperature8393 for comment. We could not verify the details of the case.

If you have a similar family dilemma, let us know via life@newsweek.com. We can ask experts for advice, and your story could be featured on Newsweek.