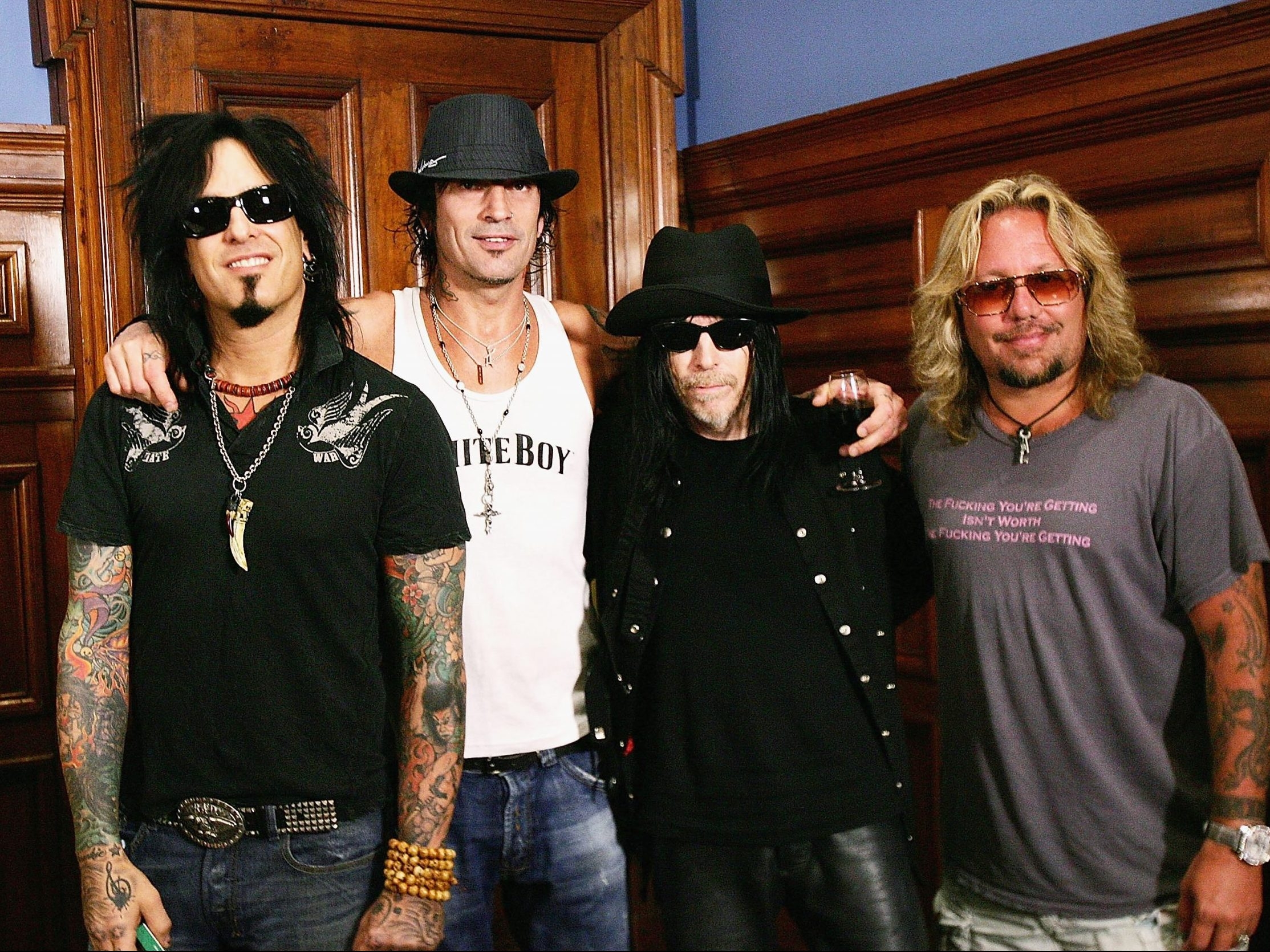 The 71-year-old rocker – whose real name is Robert Alan Deal – served as lead guitarist of the band since its inception in 1981 but announced his decision to retire from touring on Wednesday because of his long struggles with degenerative disease Ankylosing Spondylitis and now remaining members Vince Neil, Tommy Lee and Nikki Sixx have vowed to “continue the legacy.”

In a statement, they said: “While change is never easy, we accept Mick’s decision to retire from the band due to the challenges with his health. We have watched Mick manage his Ankylosing Spondylitis for decades and he has always managed it with utmost courage and grace. To say “enough is enough” is the ultimate act of courage. Mick’s sound helped define Motley Crue from the minute he plugged in his guitar at our very first rehearsal together. The rest, as they say, is history. We’ll continue to honour his musical legacy.”

The Red Hot hitmakers are due to hit the road once again in 2023 for a world tour with fellow rock band Def Leppard and the remaining members went on to explain that their “good friend” and former Marilyn Manson rocker John 5 has agreed to step in.

The statement continued: “We will carry out Mick’s wish and continue to tour the world as planned in 2023. No doubt will it take an absolutely outstanding musician to fill Mick’s shoes so we are grateful that our good friend, John 5 has agreed to come on board and join us moving forward. We’ll see all you Crueheads out on the road!”

John 5 said: “I’m honoured to carry on Mick’s legacy and am looking forward to playing these songs.”

The comments come just hours after it was announced that Mick had decided to step back from live shows due to his “ongoing painful struggle” with the disease and while he will continue to be a member of the band, he cannot “handle the rigours” of touring life.

The statement read: “Mick Mars, co-founder and lead guitarist of the heavy metal band Motley Crue for the past 41 years, has announced today that due to his ongoing painful struggle with Ankylosing Spondylitis, he will no longer be able to tour with the band. Mick will continue as a member of the band, but can no longer handle the rigours of the road. A.S. is an extremely painful and crippling degenerative disease, which affects the spine.”