Murray Mandryk: Scott Cat had cheese for all in Mouseland this year 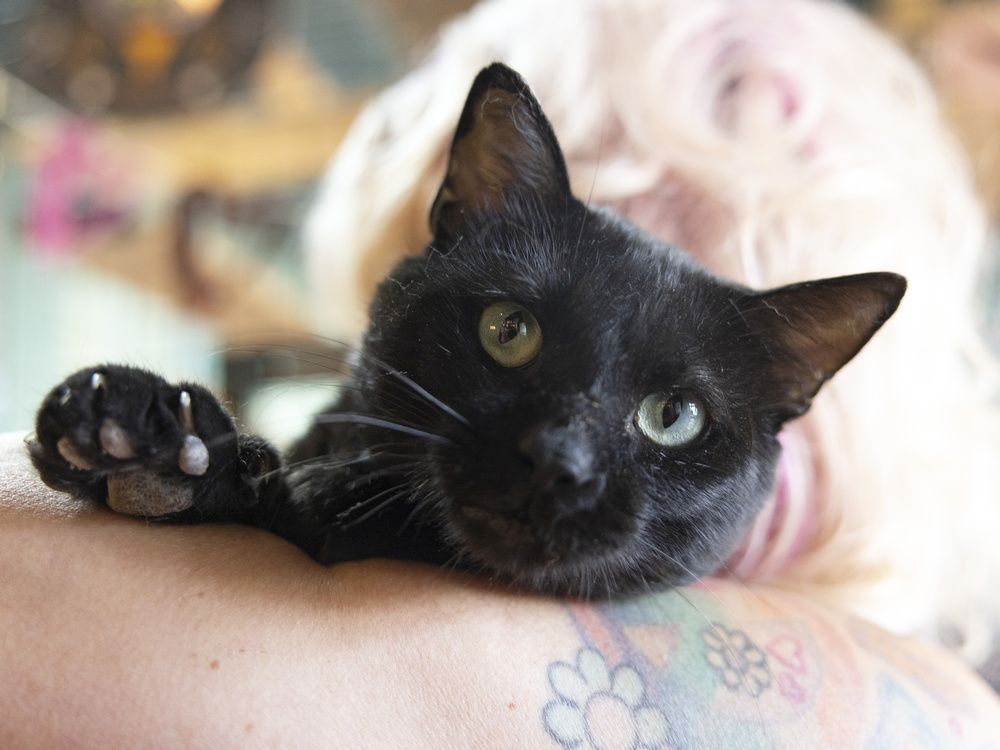 A Mouseland Christmas: Based on the original fable by T.C. Douglas and updated to reflect Saskatchewan politics in December 2022.

Standing on the balcony of the Great Marble Palace, Scott Cat heaved a block of cheese as far as he could.

Meek or fierce, poor or rich, raw-boned skinny or plump like a body-shamed Christmas goose, soon every Mouseland critter that gathered under their leader’s balcony this snowy Christmas Eve would get their cheese.

Carefully measured in allotments of 500 mouse dollars, each got the same amount — just enough to make the poorest of critters feel rich, but not so meagre that the fattest of Mouseland cats could simply ignore it.

But what fat cat has ever passed up any amount of free stuff tossed out by someone in government?

Scott Cat grinned from cat whisker to cat whisker, pleased with his magnanimous generosity as if that cheese he was tossing was his own and not already collected from the poor critters struggling to heat their dens or light their lamps.

Mouseland’s leader hadn’t felt this cheery in a while.

Flash back to last year’s Christmas Eve  when all manner of Mouseland critter were protesting under his balcony  — some honking like deranged loons for locking down Mouseland to stop the sickness while others were shrieking at him like night bats for not doing more.

Many demanding he do more were mice, although mice were angry at most everything the cat government did. Mostly, they were just angry because it surely felt the cat government would be there forever. Poor Carla Mouse, the latest mouse leader some saw as the mousiest of the mice.

So they protested, for what else could poor mice could do?  After all, sometimes being seen to be protesting was more important to a mouse than whatever issue it was they were protesting about.

Mouseland now brimmed with all kinds of other critters. There were ducks and chickens and gophers who tilled the soil and fiercely grumbled the most about the white fluffy Persian cat named Justin who was taxing their fuel, taking their guns and — perhaps worst of all — audaciously testing their water.

There were bunnies who wore their hugs and coyotes and weasels who constantly lobbied government for more cheese for fat cats. There were turkeys and cows and donkeys still stubbornly braying about their freedoms and rights to horse vaccinations.

Critters from all over God’s green Earth that had found a new home in Mouseland. There were even sightings of Loch Ness monsters who were as fictitious as this kingdom.

If you stretched your imagination to point that Scott Cat could where he could see a nation within a nation, you might have even seen dinosaurs walking amidst the other critters this year.

And there were cats. Lots and lots of cats. Like Scott Cat, they were now, all black cats who spent a surprisingly amount of time hissing and clawing at each over who was truly the blackest. My, how black cats love to scratch and claw.

There had always been a lot of hissing cats in Mouseland, so named by an old church mouse named Tommy.  Tommy Mouse discovered there were just enough mice in Mouseland to form government if the white cats and the black cats kept fighting among themselves.

Only two white cats remained in Mouseland, although most believed they were really just confused mice.

Things hadn’t always gone perfectly for Scott Cat in the five years since he replaced the grinning cheshire cat, Brad, whose portrait now hung in the great Marble Palace.

But this Christmas Eve, Scott Cat smiled at his bounty. The crowd cheered as he flung them another block of cheese.

Mandryk is the political columnist for the Regina Leader-Post and the Saskatoon StarPhoenix.

Want to know how we decide what to cover and how editorial decisions are made at the Saskatoon StarPhoenix and Regina Leader-Post? Get the weekly Letter From the Editor newsletter from the Editor in Chief Russell Wangersky and join the discussion on what goes into covering news and delivering commentary, both in print and online. Click here to subscribe.