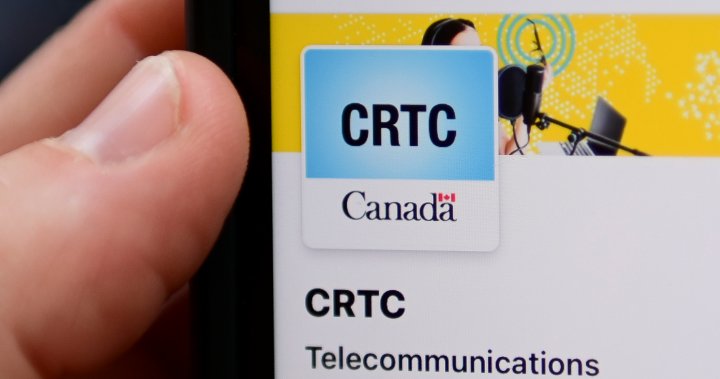 Heritage Minister Pablo Rodriguez has appointed Vicky Eatrides the next head of the Canadian Radio-television and Telecommunications Commission.

She will serve as the broadcasting regulator’s chair and CEO for a five-year term starting on Jan. 5.

Eatrides was most recently an assistant deputy minister at Innovation, Science and Economic Development Canada, a role she took on in 2019 after serving in several senior roles at the Competition Bureau.

She replaces Ian Scott, who has been the CRTC chair since 2017.

The change in leadership comes as the regulator finds itself in the national spotlight with two controversial government bills that aim to give the CRTC new powers making their way through Parliament.

The Senate is looking at Liberal bills that would update broadcasting laws to encompass online streaming platforms and create a framework for tech giants to pay media outlets for content.