Oops! The Worst Political Predictions of 2022 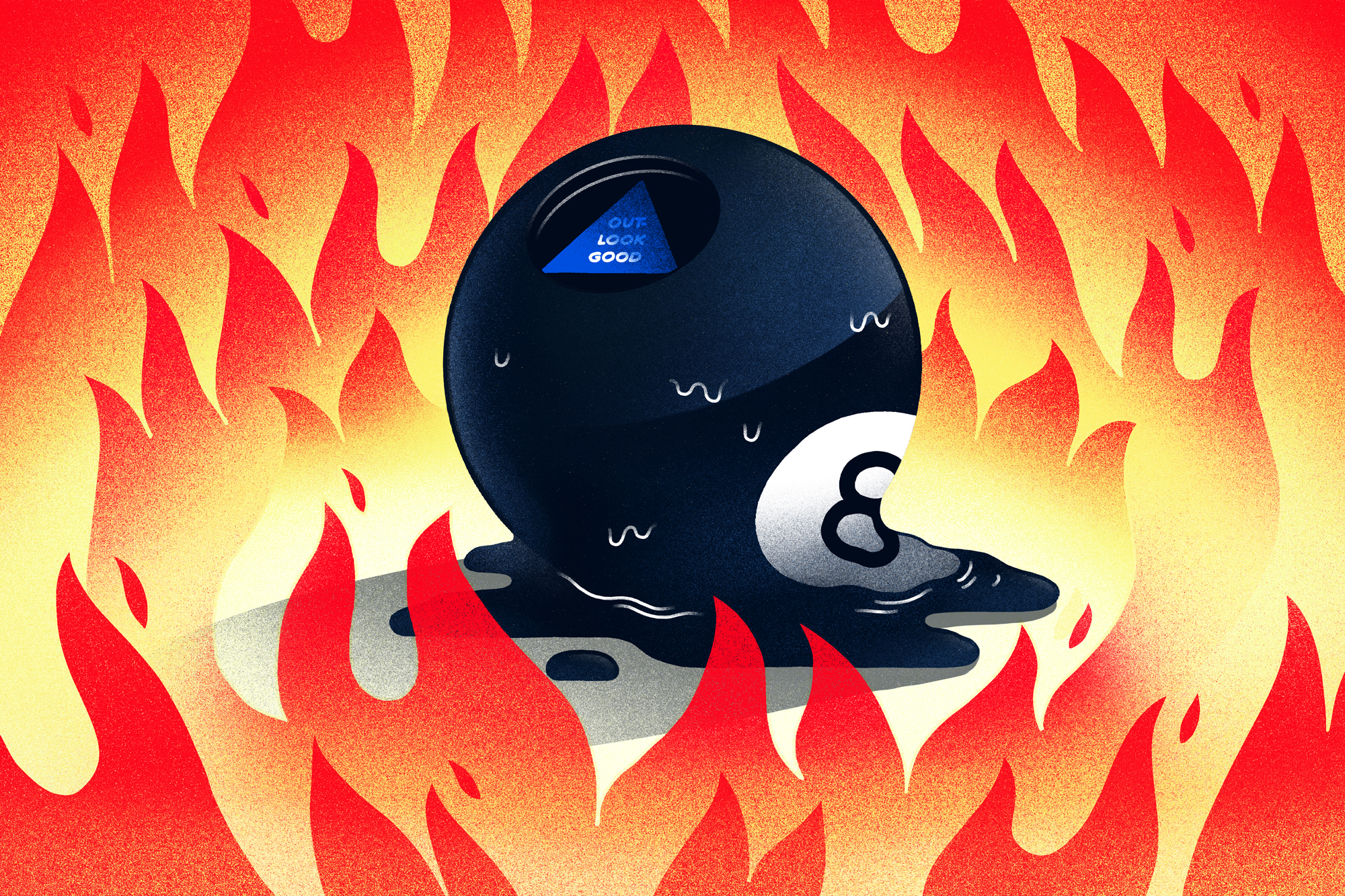 “Russia has overwhelming military power,” and whatever land it takes in Ukraine “it’ll never give back”

This was a common prediction at the outset of Russia’s invasion of Ukraine: Russia’s military force was unstoppable and would steamroll overmatched Ukrainian forces. More than that, there would simply be no appetite in the West to get tough on Putin — especially knowing the inevitable implications for energy prices throughout Europe.

Richard Hanania, the president of the Center for the Study of Partisanship and Ideology and a fellow at University of Texas’ Salem Center, voiced this on Feb. 23, outlining three “fundamentals [sic.] realities that every analysis must start with: 1) Russia has overwhelming military power, 2) The west has no political will for extreme sanctions much less war, 3) Whatever Russia takes, it’ll never give back. … If you see anyone with a take that ignores any one of these realities, their analysis can be discounted.”

Let’s take those predictions one at a time.

First, Russia’s military power has not overwhelmed Ukraine. Instead, the invaders have suffered massive losses. In early November, Gen. Mark Milley estimated more than 100,000 Russian troops have been killed or wounded. More than 900 of its tanks have been totally destroyed, while Ukraine has captured another 534, according to Oryx. “The war has badly damaged Russia’s military and tarnished its reputation,” Brookings’ Steven Pifer wrote in a wide-ranging assessment on Dec. 8.

Second, the West has repeatedly shown the political will for extreme sanctions and other economic steps, cutting off Russian banks from SWIFT, freezing hundreds of billions in holdings by the Russian Central Bank and massively cutting its use of Russian oil and natural gas. (Will that resolve weaken come the cold of winter? Wait and see.)

Third, in the first month of the invasion, Russia gained a massive amount of Ukrainian territory, but in the months since, it has retreated and otherwise lost control of a substantial portion of it — the equivalent of roughly 11,000 square miles as of mid-November, per the Washington Post.

“Crimea was a complete one-off,” and Putin “doesn’t want any more territory” from Ukraine

“The West’s Weapons Won’t Make Any Difference to Ukraine”

“This war is really over for the Ukrainians”

Once more, same as before.

On April 5, Elon Musk took a seat on Twitter’s board of directors after buying more than 9 percent of the company, prompting Jack Dorsey, Twitter’s co-founder and former CEO, to welcome Musk to the family. Then-CEO Parag Agrawal “and Elon both lead with their hearts, and they will be an incredible team,” Dorsey tweeted.

Ah, the campaign strategy that launched a thousand thinkpieces. In 2022, Democrats routinely intervened in Republican primaries to give a boost to Trump-backed candidates over more relatively moderate (and electable) GOP hopefuls. This was done with the cloak of plausible deniability: We weren’t helping this Trumpian candidate, they could argue, we were simply pointing out how radical and conservative and MAGAish his ideas were, knowing full well that that would appeal to a large number of Republican voters.

The ethics of the approach were, and are, debatable at best. “I’m sick and tired of hearing the sanctimonious bullshit about the Democrats being the pro-democracy party,” GOP Rep. Peter Meijer told my colleagues in July.

Days later, Meijer lost his primary to the Trump-backed John Gibbs — the beneficiary of Democratic largesse — who went on to lose in November, flipping the seat to Democrat Hillary Scholten.

Which gets us to the strategy itself. New Hampshire GOP Gov. Chris Sununu spoke for many when he predicted in September that “I just think that this strategy is going to massively backfire on the Democrats.”

But it didn’t. In New Hampshire, the Chuck Schumer-aligned Senate Majority PAC spent to boost Republican Don Bolduc for Senate; he lost to Sen. Maggie Hassan. In Arizona, Kari Lake — who won the nomination after her Republican primary opponent was jabbed by the Arizona Democratic Party — lost to Katie Hobbs. Maryland’s Dan Cox, the beneficiary of an attack from the Democratic Governors Association, won his primary over a Republican backed by outgoing Gov. Larry Hogan, then lost the general to Wes Moore. Likewise, the DGA spent some $35 million, much of it from Gov. J.B. Pritzker himself, to give the Illinois Dem incumbent the Republican opponent of his choosing: Darren Bailey, whom Pritzker defeated soundly in November. And so on and so on.

Far from backfiring, it seems to have worked exactly as designed, propelling Democrats into office by saddling the GOP with candidates whose appeal is limited beyond Trump’s red hat society.