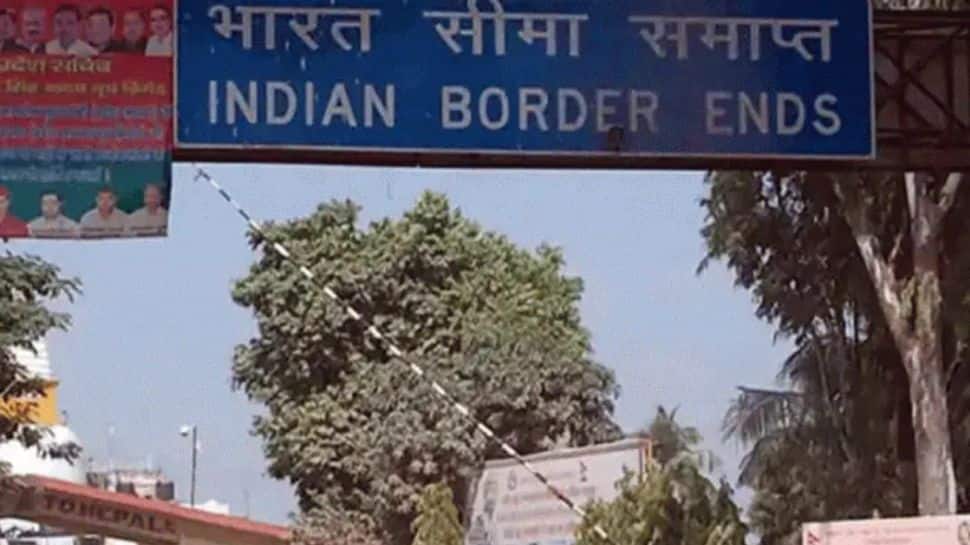 Patna: The Sashastra Seema Bal, along with Bihar Police, has detained a woman carrying only a driving license issued in California at the India-Nepal border in the Kishanganj district. The woman was identified as Farida Malik who is of Pakistani origin but claims to have US citizenship. She was intercepted at Galgalia border in Kishanganj district, as she was trying to sneak through a security check post without any valid documents. According to officials, Malik was arrested in Uttarakhand one year ago and served a jail term. After being released, she was deported to the US. Now, she again came to India but her motive was yet to be ascertained.

“We have detained her in the women police station and questioning is on. We have also informed the US Consulate at Kolkata. We are trying to find out the reasons for her arrival in India and why she is going to Nepal.

The alleged woman was not carrying valid documents including passports and visa. She is only carrying a driving license. The movement of Malik is suspicious,” said an officer of the women police station of Kishanganj.