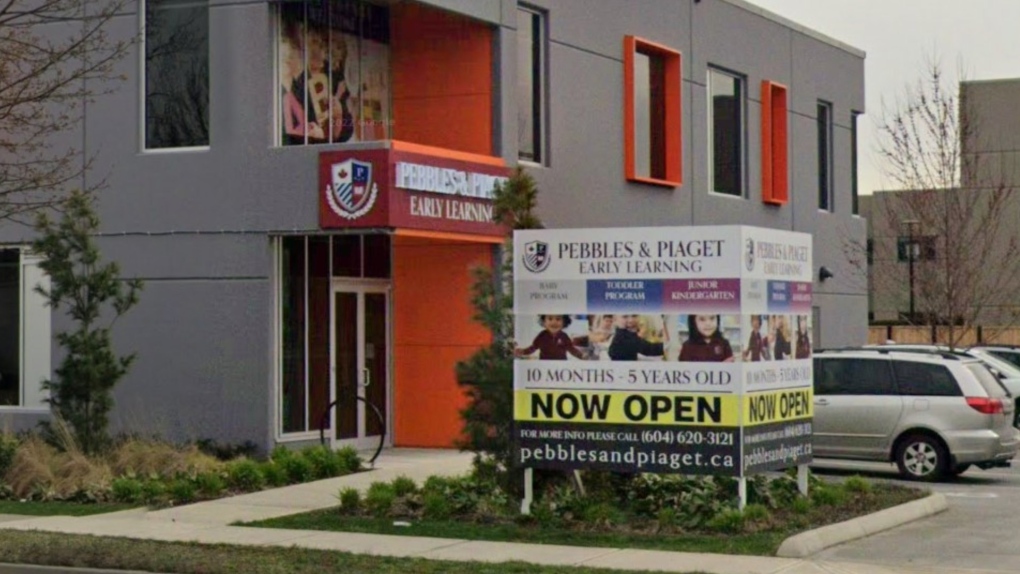 
Parents told CTV News they received an email from Pebbles & Piaget Early Learning on Thursday evening informing them certain services that were previously included in their monthly tuition would become optional beginning in February.


The email said daily meals would be subject to a new charge of $260 per month, and access to a classroom camera would cost $150 per month.


Pebbles and Piaget said the “mounting costs” of those services necessitated the new charges.


“Our goal to provide top-notch care and education to our students is our priority and we are committed to doing everything we can to ensure we never waiver from that promise,” the daycare said in its email. “Thank you for your continued support, patience and understanding.”


Some parents were stunned to receive the notice just weeks after they began benefiting from increases to the province’s Child Care Fee Reduction Initiative, which further reduced monthly costs by as much as $550 starting Dec. 1.


“We had just made our December payment of $611, and that was huge for us – the month before we were paying $1,161,” said one mother, who asked not to be named over concerns about losing child care at Pebbles & Piaget.


“Two and a half weeks later, to be slapped in the face with this is really heartbreaking.”


The parent told CTV News that having her family’s child-care costs subsidized helped justify her decision to return to the workforce.


“When the government reduced the monthly costs with these subsidies, I immediately felt a weight off my shoulders,” she said. “I can return to a fulfilling career, and my son can thrive at a reputable daycare.”


Some parents spoke out about the new fees on social media, describing the sudden charges as “double-dipping” in light of the increased government funding, which goes directly to providers.


The B.C. government confirmed it is aware of concerns regarding Pebbles & Piaget’s proposed fees and is looking into them.


Under the province’s agreement with providers that accept payments from the Child Care Fee Reduction Initiative, facilities are allowed to increase annual fees by a maximum of three per cent annually.


They are also allowed to charge additional fees for certain services, including meals – but only if those were not previously included in monthly tuition, or if they receive special approval from the government.


“Under the fee reduction contract, providers are prohibited from removing an existing service and then adding that same service back as optional with a fee, without approval from the ministry,” Grace Lore, minister of state for child care, said in a statement.


Staff at the daycare said they could not comment on the new fees Friday afternoon. CTV News has requested more information from the facility’s management, and this story will be updated if a response is received.


Parents who complained about the new fees said they have been invited to a pair of meetings at Pebbles & Piaget Monday morning, where they were promised the rationale behind the charges would be explained.


In an email statement, the province noted that direct subsidy payments to non-family child-care providers have roughly doubled this fall in order to “help them reduce the need to pass costs onto parents.”


Lore said anyone concerned about their provider’s implementation of fee subsidies should contact the ministry by calling 1-888-338-662 or emailing ccof@gov.bc.ca.