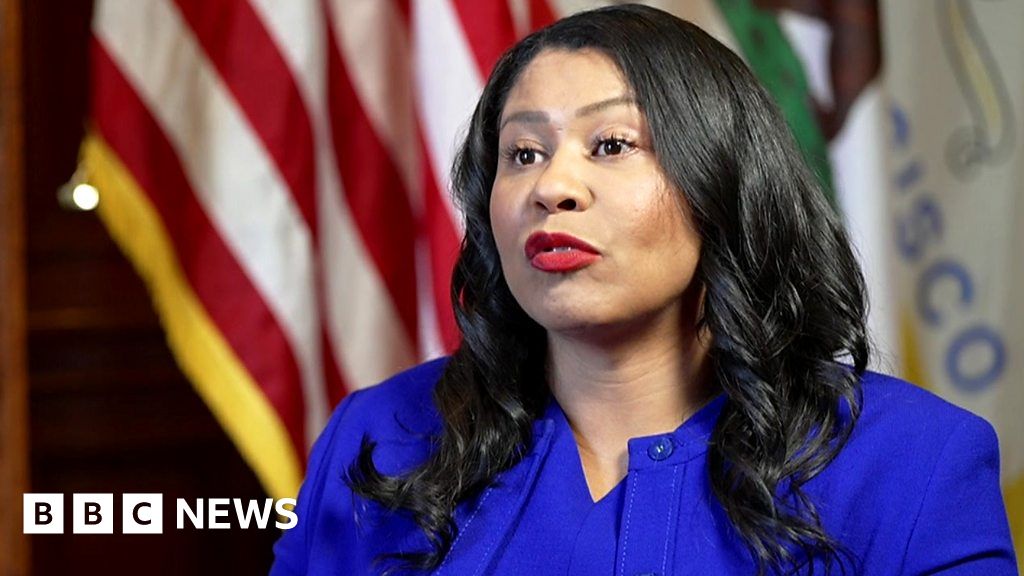 San Francisco Mayor London Breed has defended her city’s progressive policies, telling BBC News “the things we do here” are often followed by the rest of the country.

San Francisco’s early shutdown during the Covid pandemic, for example, was an approach later followed by other US cities and states, she said.

“We’re not getting enough credit for really changing what happens in the US and in the world, based on the things and the ideas that may sound unusual or crazy,” Ms Breed told Hardtalk’s Stephen Sackur, on Friday.

And people always looked to San Francisco “for new and innovative ideas”.

Watch the interview again on Thursday, 8 December, on BBC World News or catch up on BBC iPlayer (UK only).