Poaching A Nanny From This Child Care Provider Comes With A $5,000 Price Tag 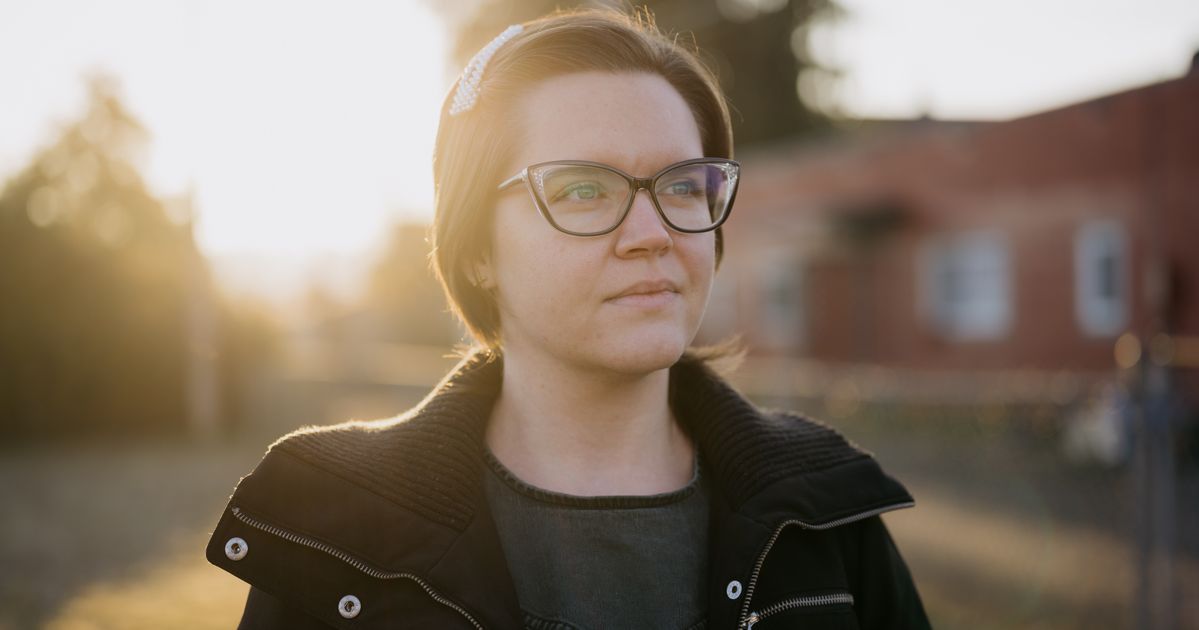 When Chelsea Rutter’s day care center closed at the start of the pandemic, she watched the families of her students scramble to find new child care. With her own job now uncertain, Rutter agreed to watch some of the toddlers at her home in Seattle.

The arrangement seemed like a perfect solution. The kids would stay in the care of a teacher they knew and trusted, while Rutter would have some job security amid the economic downturn. There was just one potential problem.

According to Rutter, if any of the families wanted to hire her to be their nanny, they were supposed to pay a $5,000 penalty to her employer, Bright Horizons, one of the largest for-profit child care providers in the country.

Parents and guardians fill out a thicket of forms when they enroll a child in day care. On at least some versions of Bright Horizons’ informed consent form, they must agree to pay the company if they end up poaching a worker. The $5,000 “placement fee” applies if the family chooses to employ a worker “within 6 months of his or her departure” from Bright Horizons.

Rutter decided to work for the families anyway, and she doesn’t believe Bright Horizons ever went after them for money. But she felt certain the company used the clause to prevent workers from getting more attractive job offers.

“You’ve got to compete,” said the 30-year-old Rutter, who left Bright Horizons last year and now works as a freelance writer and editor. “If you don’t want [workers] to go, then you have to pay to keep them. You can’t keep them just by creating a penalty barrier in the middle.”

Bright Horizons did not respond to requests for comment. It’s not clear how widely the company uses the agreement, though it appears to be standard in the company’s forms for backup care, which families use when their regular child care arrangements have fallen through.

Rutter said the purpose of the clause became clear when COVID-19 upended the country’s child care system, driving up demand for in-home nannies and giving caregivers some newfound leverage. She claims in her lawsuit that the poaching fee keeps wages at Bright Horizons lower than they would be otherwise, violating Washington state’s new prohibition against noncompetition agreements.

The law, which was enacted in 2020, renders such clauses void and unenforceable when applied to workers earning less than roughly $100,000 in a year. It also allows workers to seek remedies in court if they believe an employer has violated it.

Noncompetes and no-poach agreements have a long history in the United States. In the Reconstruction South, some state laws forbade planters from hiring workers away from one another, in order to keep wages down in the new post-slavery labor market. Regulators have recently taken aim at such agreements because of their potential to limit workers’ mobility.

In 2019, four fast-food chains ― Dunkin’, Arby’s, Five Guys and Little Caesars ― agreed to stop using no-poach agreements in a settlement with 14 states. Each company had been requiring franchisees not to hire employees from other franchisees under the same brand.

Washington state has been one of the most aggressive in going after noncompete and no-poach agreements. A recent study by economists looking at the state attorney general’s enforcement campaign found that pay for low-wage workers rose more than 3% when franchise companies removed their no-poach clauses.

The Bright Horizons agreement functions a little differently, in that the competing employers are not other day care centers but rather the company’s own clients. Child care workers develop close relationships with students and their parents. Hiring a nanny or even a part-time babysitter is an emotional decision for families. When they find the right caregiver, they are reluctant to part ways.

Rutter’s attorney, David Seligman, whose nonprofit firm Towards Justice filed the lawsuit against Bright Horizons, said the families of Bright Horizons students would be the most likely of anyone to offer them new jobs. He argued that it doesn’t matter whether the company routinely enforces the clause ― its mere presence would discourage job offers, thereby keeping a lid on workers’ pay.

“One of the key pieces of leverage that a worker has is the ability to go work somewhere else,” Seligman said. “Even the threat of doing that gives workers the bargaining power to obtain better wages and decent working conditions.”

Recent data suggests employers are facing increased competition for child care workers. Even though U.S. employment overall has surpassed pre-pandemic levels, there are still fewer child care workers now than in early 2020. Many workers appear to have left the field for more lucrative options. The industry is notoriously low-paying, with an average U.S. wage of a little more than $13 per hour, according to the Bureau of Labor Statistics.

Bright Horizons said in its most recent annual report that “increased competition” for workers, particularly for teaching staff, could slow its growth and hurt enrollment at its centers. “We may continue to experience difficulty in attracting, hiring and retaining qualified teachers due to tight labor pools,” the company said.

Rutter said that by the time she left Bright Horizons, she was earning about $20 per hour, or the equivalent of a $42,000 annual salary ― a sum that didn’t go far in Seattle, famous for its high cost of living. (Rutter now lives in Port Angeles, Washington.)

While her center was closed, Rutter says Bright Horizons offered her a position at a day care center that remained open in a different part of the city. But she said she was reluctant to work there because the commute was farther and the parking costs would eat into her earnings. She returned to her regular center once it reopened later in 2020, and she left the company the following year.

HuffPost does not know of any instances where Bright Horizons demanded $5,000 of a family for poaching a worker. Rutter said she first heard of the policy during employee orientation after she was hired, saying she remembers it was mentioned briefly.

Agreements that restrict competition for workers have come under intense scrutiny over the past decade, primarily from Democratic officials. Last year, President Joe Biden signed an executive order encouraging the Federal Trade Commission to go after clauses that “may unfairly limit worker mobility.” Those efforts have been spurred on by outrageous examples of noncompetes, such as the one at Jimmy John’s, where some stores used a clause forbidding workers from leaving to work at a competing sandwich shop.

Employers often defend such agreements on the grounds that they must protect their investment in workers’ training. But Rutter claims in her lawsuit that Bright Horizons “invests substantially less than $5,000 per childcare worker” through such costs, saying that workers “sit through self-guided, standardized training modules.”

Rutter is seeking damages for workers like herself to cover, among other things, the higher wages she believes they would have earned if there were no such agreements. As it is, Rutter said, child care workers don’t get paid anywhere near what they’re worth.

“There was that brief minute early in the days of the pandemic when a lot of teachers were like, ‘Wow, they’re finally going to see the value of what we do and things will be different,’” she said. “It did not happen the way we all hoped.”