Police transition away from RCMP still underway in Surrey: board | Globalnews.ca 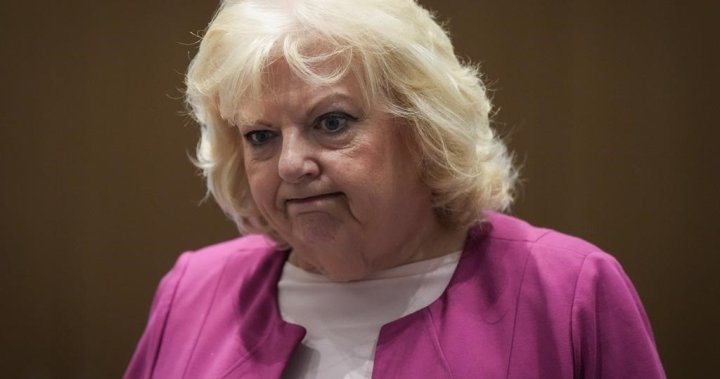 The Surrey Police Board is expressing confidence the city’s police transition process from the RCMP to a municipal force will continue despite the election of a pro-Mountie mayor.

McCallum made replacing the Surrey Mounties with a civic police force a major initiative during his four-year term, which now ends with his defeat.

Police board executive director Melissa Granum said in an interview the board wants to meet as soon possible with Locke, who now becomes the board’s chair, to update her on the police transition process.

She says the Surrey Police Service has already hired about 350 staff employees, with more than 150 police officers, including a chief.

Ian MacDonald, a Surrey Police Service media spokesman, said in a statement talks with the new mayor and council are welcome, but any decision to change course will require the approval of the provincial government, which approved a municipal police service in Surrey in 2019.