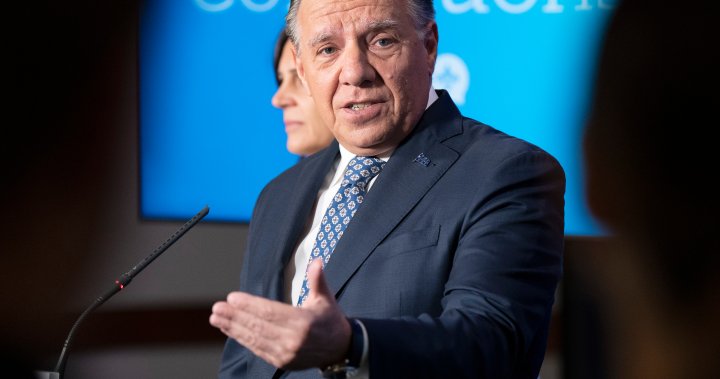 Coalition Avenir Québec Leader François Legault is apologizing for offending the husband of an Indigenous woman who filmed nurses mocking her as she lay dying in a Quebec hospital.

Legault says he never meant to offend when he said during a televised leaders debate last week that the situation at the hospital in Joliette, Que., is settled.

The incumbent premier told reporters during an election campaign stop in Orford, Que., Tuesday that he was trying to say that significant improvement has been made since Joyce Echaquan’s death in September 2020.

Dubé wrote in a letter made public through his lawyer that the changes at the hospital have been largely cosmetic and that deeper systemic issues have not been addressed.