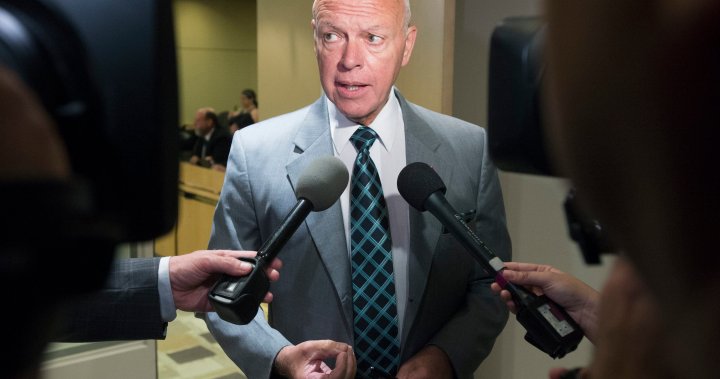 A Quebec senator says Pierre Poilievre’s first week as Conservative leader has left him “comfortable” with his decision to leave the party.

Dagenais says he disagreed with Poilievre’s support of last winter’s trucker convoy in Ottawa and his proposal to fire the governor of the Bank of Canada.

READ MORE: Leaders square off on immigration, taxes and COVID in first debate

The senator says that’s why he decided to leave the party over the weekend following Poilievre’s massive victory, in which he found widespread support in Quebec.

He also calls it “unacceptable” that the Conservative party sent a text message to members in the riding of now-Independent MP Alain Rayes, who also left the party after Poilievre’s victory.

The party has since apologized for sending the message, which encouraged members to ask Rayes to resign.

5:00
Ken Coates on next steps for Conservative Leader Pierre Poilievre