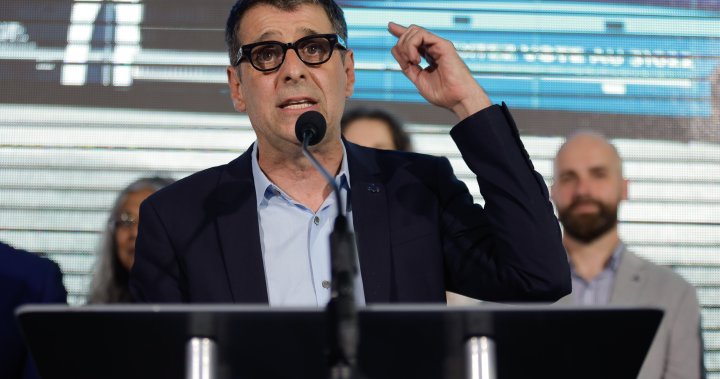 Incumbent Premier and Coalition Avenir Quebec Leader Francois Legault is beginning the first full day of the election campaign with a news conference in the Quebec City area.

Legault will attend a lunch with party members in Riviere-du-Loup, Que., and he’ll speak to reporters again in the afternoon south of the provincial capital.

Liberal Leader Dominique Anglade is holding a news conference this morning in Quebec City, and then at 6 p.m. she’ll attend a gathering with members at a restaurant in the provincial capital.

Parti Quebecois Leader Paul St-Pierre Plamondon is holding several events, including a news conference this morning in Montreal where he’ll release a new charter of the French language.

Conservative Party of Quebec Leader Eric Duhaime is speaking to reporters this morning in a Quebec City suburb about his plan to build a new transport link connecting both sides of the St. Lawrence River.