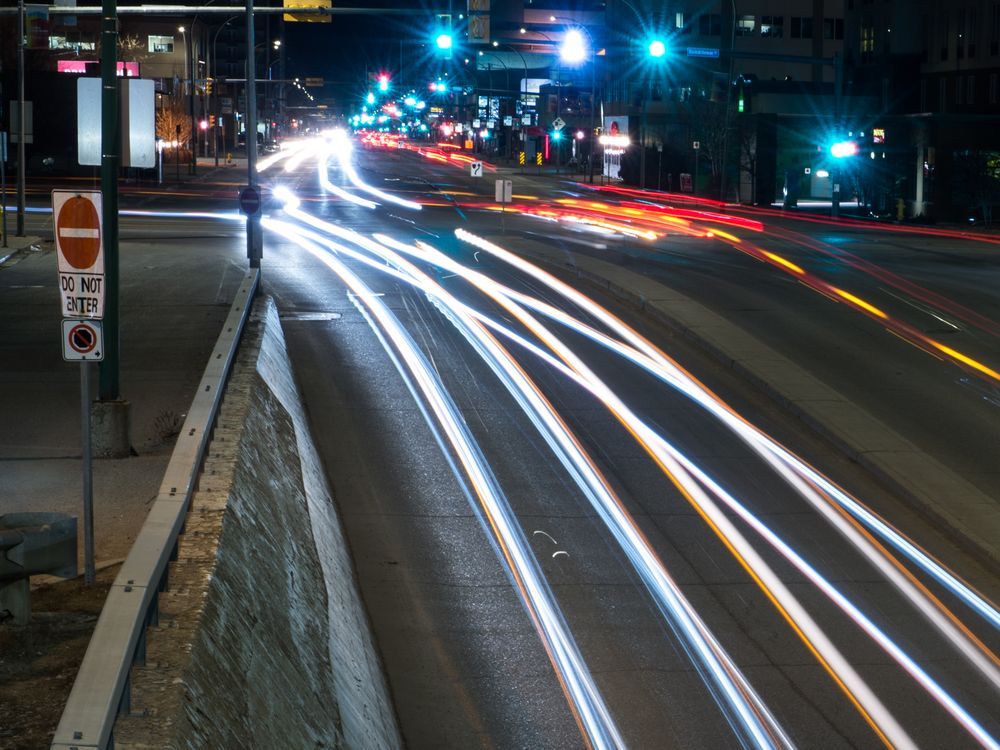 In 2021, the Regina Police Service (RPS) documented 468 evade police incidents, up from 316 incidents the year prior.

That statistic was part of a report put before the city’s board of police commissioners and discussed during a meeting held at RPS headquarters Tuesday.

“People aren’t stopping for a reason, right?” he said.

“We talk often about the challenges we have in the community with drugs and with firearms. And I would say those two things are predominantly the reason why a lot of these events are happening.”

But of the 468 times people attempted to evade, police decided not to pursue on 433 occasions, the chief noted.

Only 35 police pursuits were documented for 2021, which is because police policy on pursuit is “very restrictive” according to Bray.

“That’s a low number that shows me and our service, that our officers understand the severity of our pursuit, the danger that it provides to our community and the need to only pursue if circumstances are such that we think there’s continued risk to the community if we let this person go,” he said.

“There’s a list of things that ‘if this occurs, you will stop,’ ” he said.

Although the report notes that officers deviated from policy in 30 instances, it was done so with “just cause.”

Bray said police have, in the past, encountered people who are intentionally aiming their vehicle toward people. In those cases, he said spike belts are often deployed (they were used 64 times by RPS in 2021) as police need to stop the vehicle to prevent injury.

“In doing so, there’s likely some policy breaches that are happening. Even though it might be justified, what they’re doing, our policies are tight,” he said.

In all instances where deviation from policy occurred during a pursuit, “supervisory consultation” followed. Bray said these consultations provide a good opportunity for supervisors and officers to sit down and discuss situations.

“Trust me, if there’s one policy, operationally, in this police service that our members know like the back of their hand, it’s the pursuit policy,” he said.

And while the vast majority of instances where a suspect has fled police did not involve a pursuit, they do involve an investigation.

The purchase of an airplane and the setup of an Aerial Support Unit for the RPS, which Bray hopes will be up and running by October, will be something that will “change the dynamics” for police and the safety of the city, the chief said.

“We basically weigh the public risk outlined in our policy and most times we will discontinue” he said of pursuits.

But with eyes in the sky, discontinuing a ground pursuit shouldn’t mean losing the suspect.

And increased workload in following up with a suspect vehicle is something Bray hopes will be offset by a reduction in investigative work no longer being done to track a suspect down.

Further, he hopes that knowledge of the plane’s effectiveness is something that will eventually change behaviour on the ground.