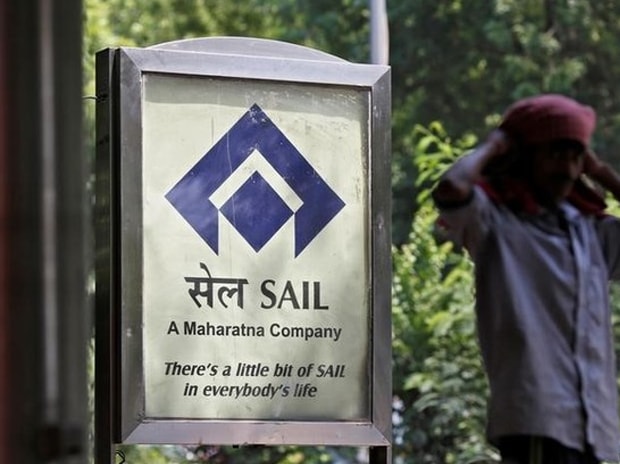 State-owned Steel Authority of India Limited (SAIL) on Thursday slipped into red posting a consolidated loss of Rs 329 crore during the quarter ended on September 30, 2022.


It had clocked Rs 4,338.75 crore net profit during the July-September period of the preceding fiscal, SAIL said in a BSE filing.


SAIL has also reported a fall in its crude steel output as well as sales.


A query seeking chairman’s comments on the company’s financial and operational performance during the September quarter remained unanswered.


SAIL, under the Ministry of Steel, is the country’s largest steel making company with an installed capacity of over 20 million tonnes per annum (MTPA).