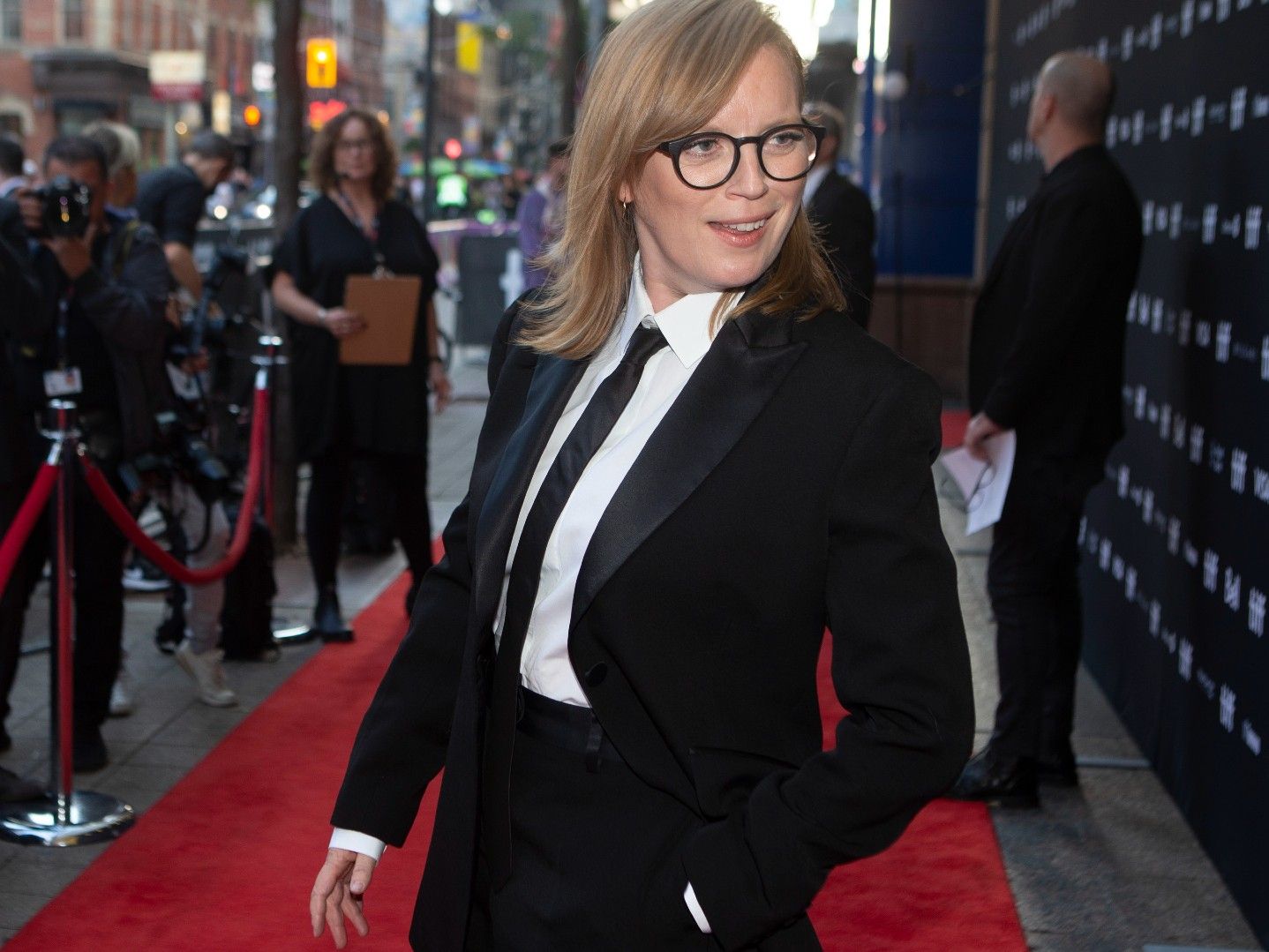 You can’t spell “Academy Awards” without an “eh.” Canadians did very well in the Oscar nominations on Tuesday morning, with directors Sarah Polley (Women Talking) and James Cameron (Avatar: The Way of Water) among the filmmakers of the 10 best-picture nominees.

Polley was also nominated for her screenplay, while Avatar has three other nominations, for best sound, best visual effects and best production design.

Other Canadians in the mix include Toronto director Daniel Roher, whose documentary Navalny, about the poisoning of Russian opposition leader Alexei Navalny, has been making waves since it won the audience award for a documentary at the Sundance festival one year ago.

Chinese-born Canadian director Domee Shi was nominated for her animated film Turning Red, which is set in Toronto. And The Flying Sailor, an NFB production directed by Amanda Forbis and Wendy Tilby, is in the running for best animated short.

There will be some interesting matchups on Oscar night. Everything Everywhere All at Once has 11 nominations including best picture and best director, but it can’t win them all since two performers – Jamie Lee Curtis and Stephanie Hsu – are both nominated in the best supporting actress category.

Similarly, The Banshees of Inisherin has nine nominations in most of the same categories as Everything Everywhere, but two of those are for best supporting actor, for Brendan Gleeson and Barry Keoghan. Colin Farrell is also nominated for best actor in Banshees, and costar Kerry Condon has a nomination for best supporting actress, while Michelle Yeoh is up for best actress in Everything Everywhere.

There were few categories without a surprise or two this year. Swedish filmmaker Ruben Ostlund’s Triangle of Sadness did much better than many pundits predicted, with three high-profile nominations, for directing, original screenplay and best picture.

Similarly, All Quiet on the Western Front was widely expected to be nominated for best international feature. But the German production also showed up in categories for makeup and hairstyling, production design, score, sound, visual effects, cinematography, adapted screenplay and best picture. It’s the best showing by a non-English film since 2018’s Roma and 2000’s Crouching Tiger, Hidden Dragon, each of which had 10 nominations.

And Women Talking had not been widely seen as a best-picture front-runner, although patriotic Canadians knew better.

The past year saw a big return to cinemas, and the nominees reflected that, with best-picture nominations for such big-screen fare as Top Gun: Maverick and The Fabelmans, as well as Avatar and Everything Everywhere All At Once. Missing from the mix were Black Panther: Wakanda Forever, though it did score five nominations including Angela Bassett for best supporting actress; and the popular Indian film RRR, which has a nomination for best original song for Naatu Naatu.

Similarly, the acting nominations were mostly for big-screen performances, although again there were a few unexpected outliers. Brian Tyree Henry was nominated for best supporting actor for his work alongside Jennifer Lawrence in the AppleTV+ film Causeway. Ana de Armas was nominated for best actress for her portrayal of Marilyn Monroe in the Netflix movie Blonde. And Andrea Riseborough was also nominated in that category for her role in To Leslie, which had a limited release in U.S. cinemas before being made available on demand.

The 95th Academy Awards will be handed out on March 12.