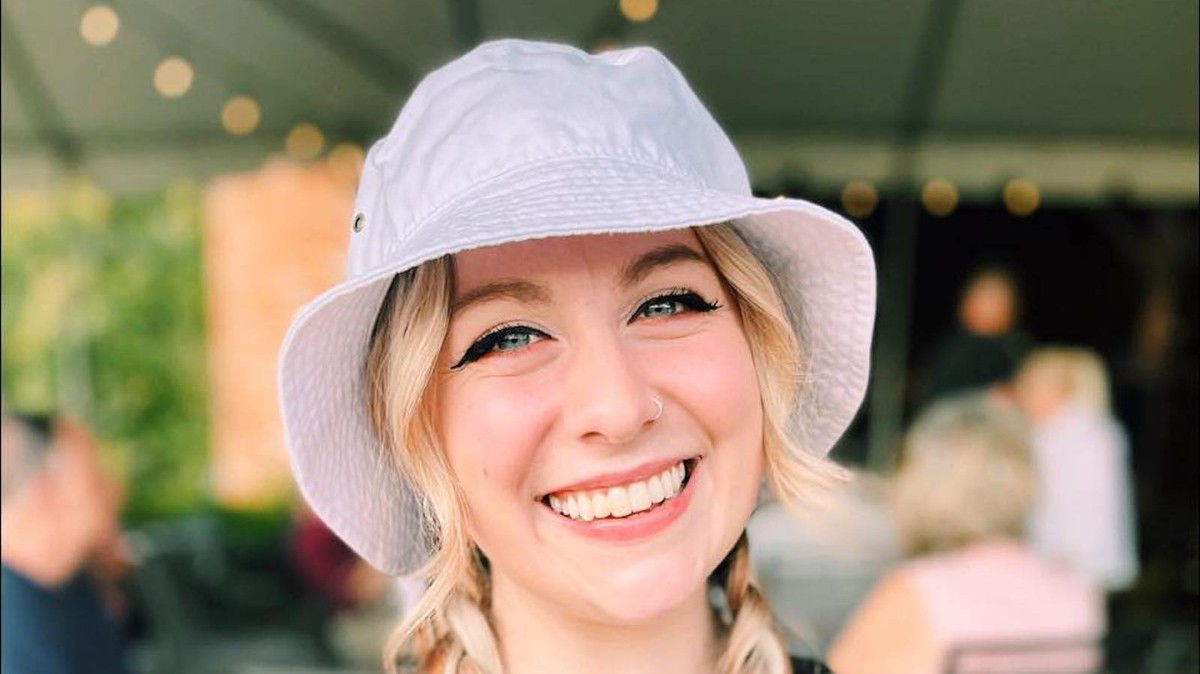 Administrators at the Virginia school where a six-year-old shot his teacher were told the student may have had a weapon on him and despite searching his backpack, failed to find it.

On January 6, a six-year-old student brought a gun that belonged to his mother to Richneck Elementary School in Newport News in his backpack. As first-grade teacher Abigail Zwerner, 25, was instructing the class, the student pulled out the 9-millimeter handgun and shot her. Zwerner was hit in the hand and chest but still was able to safely get her students out of  the classroom.

“At least one administrator was notified of a possible weapon in the timeline that we’re reviewing and was aware that that student had, there was a potential that there was a weapon on campus,’ George Parker, the superintendent of Newport News Public Schools, said Thursday night during a virtual town hall with parents of students who attended the school.

While the meeting was supposed to be closed to just school officials and the parents, one parent allowed a reporter with WAVY-TV to sit in. Parker did not go into details about exactly what the school knew at the time.

Parker said that “the book bag for the student was searched after it was reported that he potentially had a weapon” but a weapon was not found, according to WAVY-TV. VICE News sent off  questions to Parker and Newport News Public Schools but did not receive a response.

After the shooting, the child was taken into police custody. Zwerner is recovering in hospital.

This is the third school shooting in 17 months that has occurred in the Newport News Public Schools district. In the summer of 2021, a 16-year-old fired a gun in a hallway and injured two 17-year-olds. The shooter was sentenced to 10 years in prison. In December 2021, a student fatally shot another student in a parking lot following a football game. The student’s first trial ended in hung jury which couldn’t decide between second-degree murder and manslaughter.

In an attempt to fight the wave of violence, Parker announced they’ll be beefing up security. This includes possibly requiring students to use plastic see-through backpacks, updating the Richneck Elementary School’s front entrance, and installing metal detectors at every school in the district.

Police have said that they’ve interviewed his family and no charges have been filed. The child who shot his teacher will almost certainly not face charges. In 2000, a six-year-old student shot and killed another in Michigan. While the child did not face any charges, his uncle, the owner of the handgun, spent two-and-a-half years in prison for involuntary manslaughter.