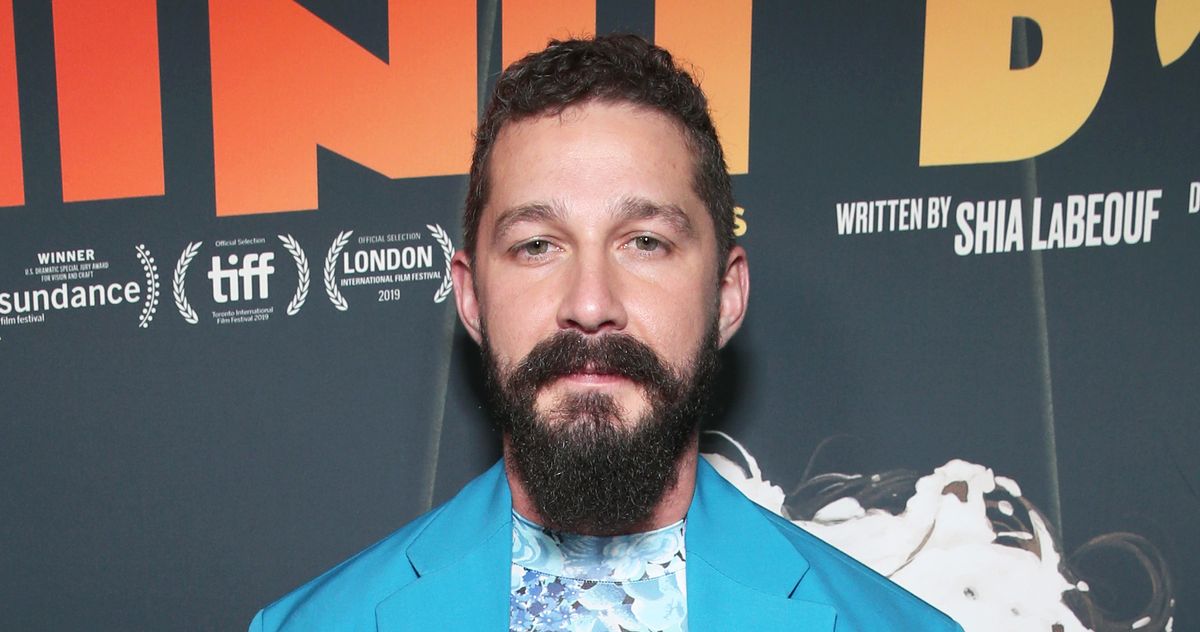 Shia LaBeouf addressed the recent allegations of abuse from his former girlfriend, fka Twigs, on Jon Bernthal’s Real Ones podcast. He briefly alluded to the claims and said, “I hurt that woman. And in the process of doing that, I hurt many other people, and many other people before that woman. I was a pleasure-seeking, selfish, self-centered, dishonest, inconsiderate, fearful human being.” He also called Twigs a “saint” who “saved my fucking life.” LaBeouf continued, “Had she not intervened in my life and not created the avenue for me to experience ego death, I’d either have a really mediocre existence or I’d be dead in full.”

He didn’t mention her by name, but he did continue to talk about the accusations in another story about his recovery. He mentioned three women in a story about his recovery: his wife Mia Goth, presumably Twigs, and another former girlfriend. When talking about breaking up with someone, LaBeouf stated, “This isn’t my wife. My wife is not involved in my life at this point. And I got this one, who’s not the one who accused me of this shit.” He also admitted to not disclosing sexually transmitted infections to his partners, and in Twigs’s lawsuit, she claimed he infected her with an STD.

LaBeouf previously denied “each and every” one of the allegations to the New York Times. He also mentioned Twigs in a letter to Don’t Worry Darling director Olivia Wilde when discussing the ongoing lawsuit, “My failings with Twigs are fundamental and real, but they are not the narrative that has been presented. There is a time and a place to deal with such things, and I am trying to navigate a nuanced situation with respect for her and the truth, hence my silence.”