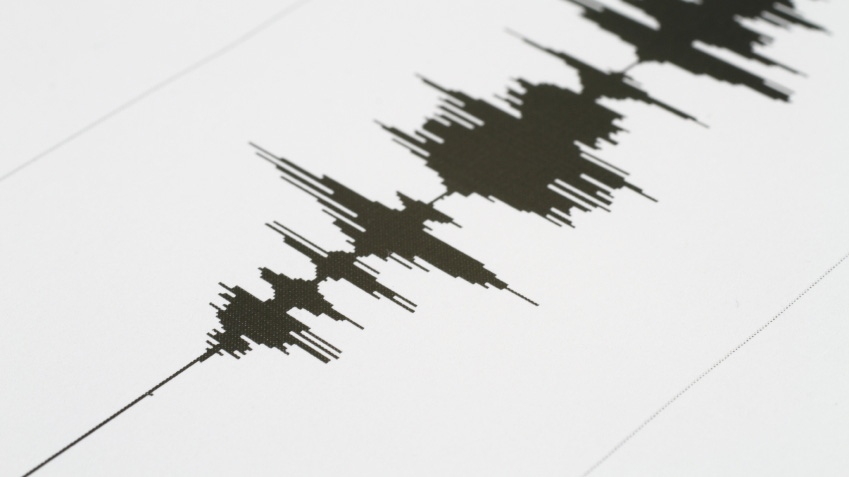 A small earthquake rattled an area north of Montreal Monday night, according to Earthquakes Canada.

The 3.7-magnitude quake happened at 9:23 p.m. about 26 kilometres north of the island and was “strongly felt” in the Montreal region, the government agency said. The quake had a depth of 10 kilometres and there were no reports of damage.

Stephen Halchuk, a seismologist with Natural Resources Canada, told CTV News that the preliminary magnitude was 3.7, which could change after more stations are analyzed.

Yuuup! In Repentigny, felt more like a bang and rumbling, almost like our neighbour starting his Harley bike 🤯

Felt like a bomb landed somewhere nearby. It was scary how the house shook!

This is a developing story. More to come.