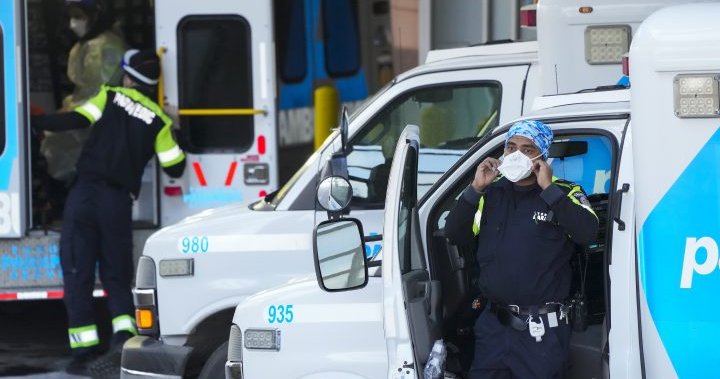 Canada’s struggling health-care system will be the topic of discussion as the premiers of Ontario and Nova Scotia meet in Halifax.

Sunday’s meeting between Ontario Premier Doug Ford and his Nova Scotia counterpart Tim Houston comes ahead of a so-called premiers summit on Monday.

The four provincial leaders will then gather for their summit.

Ford’s visit to the Maritimes comes as Ontario’s health system has been strained by staff shortages in recent weeks.

Some emergency rooms have been forced to close for hours or even days at a time.