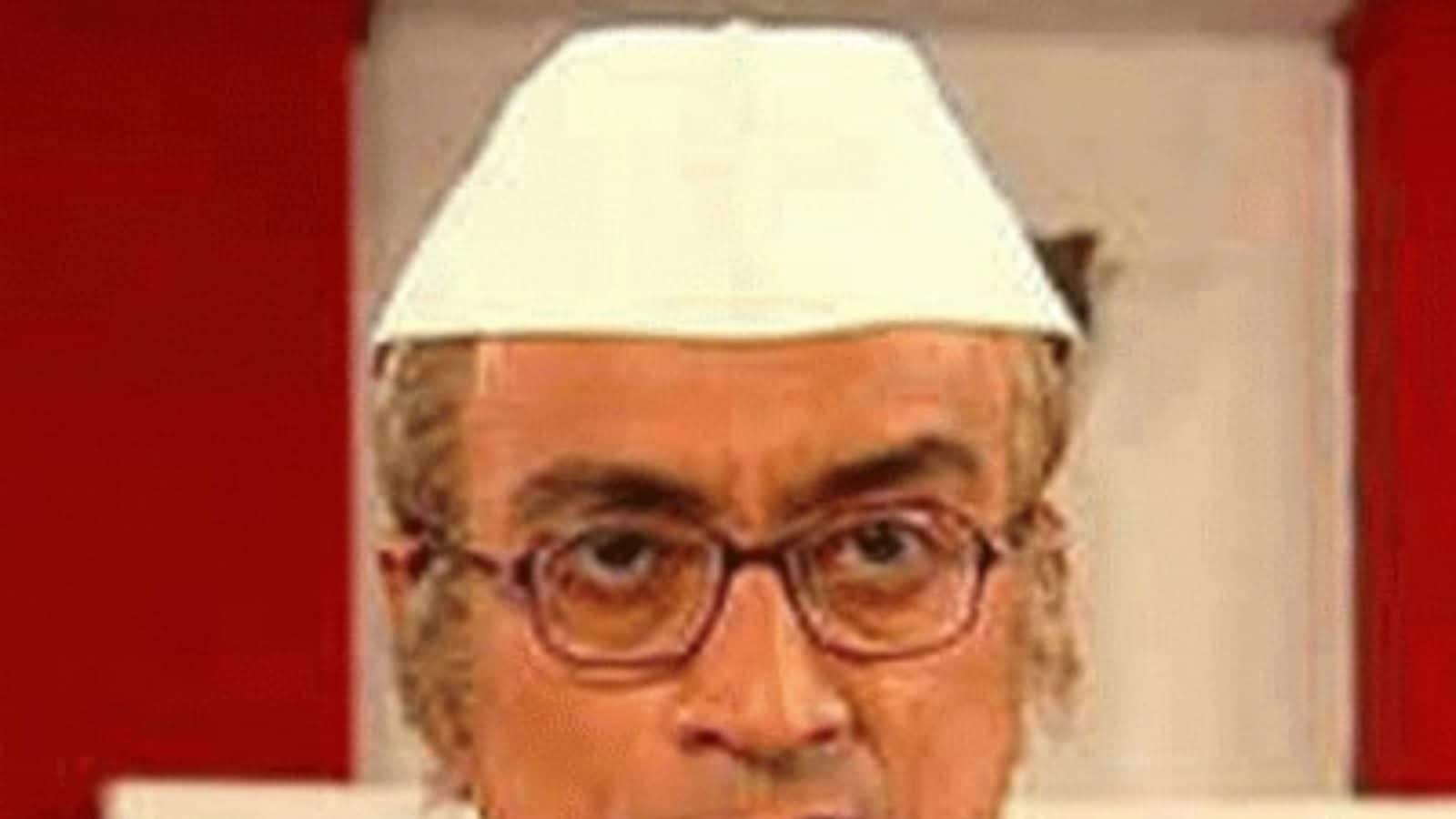 Amit Bhatt had injured himself while shooting for a sequence where he was supposed to run.

Taarak Mehta Ka Ooltah Chashmah is undeniably one of the most cherished sitcoms on Indian television. From a wide range of characters like Jethalal and Daya, the show has managed to keep the audience amused by its zany dialogues and hilarious situations for over 14 years now. Amid all the twists and turns introduced in the show, Amit Bhatt, who essays Champak Chacha, has suffered a serious injury on the sets of the show and to recuperate from that, the actor won’t be seen in the upcoming episodes.

According to the sources close to ETimes, while shooting for one of the sequences that required Amit Bhatt to run, the actor ended up losing his balance and falling. The actor suffered bad injuries and was advised by the doctors to take complete bed rest. To aid his healing, the makers of the Taarak Mehta Ka Ooltah Chashmah have been very cooperative and understanding as they want their favourite Champak Chacha to recover properly and return on the sets.

Amit Bhatt appeared in several television serials such as Khichdi, Yes Boss, Chupke Chupke, Funny Family.com, Gupshup Coffee Shop, F.I.R. before his portrayal of Champaklal Gada (Champak Chachaji) in Taarak Mehta Ka Ooltah Chashmah. Bhatt also appeared in the movie Loveyatri along with his twin sons in a cameo role. Interestingly, Amit Bhatt (48), who plays Jethalal’s father in the show is much younger than what he plays on screen. Not just this, he is rather younger than his reel son Dilip Joshi (52) in real life.

As for Tarak Mehta Ka Ooltah Chashmah, the sitcom is based on the weekly column “Duniya Ne Undha Chasma” by Taarak Mehta in Chitralekha magazine. It is produced by Asit Kumar Modi and premiered on 28 July 2008. The show holds the Guinness World Record for the longest-running Indian daily sitcom on television by episode count. As the show completed 14 years recently, it was marked by a cake cutting ceremony that was organised on the sets.